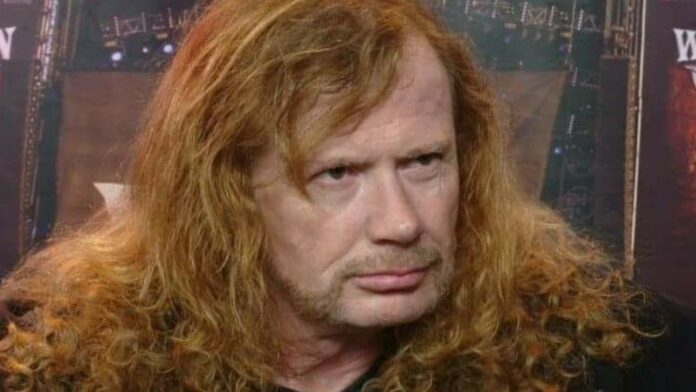 Megadeth, which was formed in 1983 by David Ellefson and Dave Mustaine just following his departure from Metallica, has recently updated its social channels to take fans back to the final night of the Scorpions/Megadeth North American tour.

As some of you might remember, Megadeth and Scorpions rocked the stage in 2017 under the name of Scorpions/Megadeth North American tour. The tour was kicked off on September 14, 2017, in Reading and concluded on October 15, 2017, in Tampa.

However, with the recent Instagram post, Megadeth sent a photo of the band members and recalled the final day of the show. In the photo, band members were sitting on the couch and posing while looking across to the camera.

Megadeth captioned, “Throwback to backstage at the fabulous L.A. Forum, October 7, 2017. This photo was taken on the final night of the Scorpions/Megadeth North American tour. #TBT #scorpions #megadeth.”

In the comments, people shared their thoughts about the photo. Many of them stated that how a great photo it was.

While a fan writes, “Great pic! More Metal,” another fan wrote, “This is one of the best pictures of the band.”