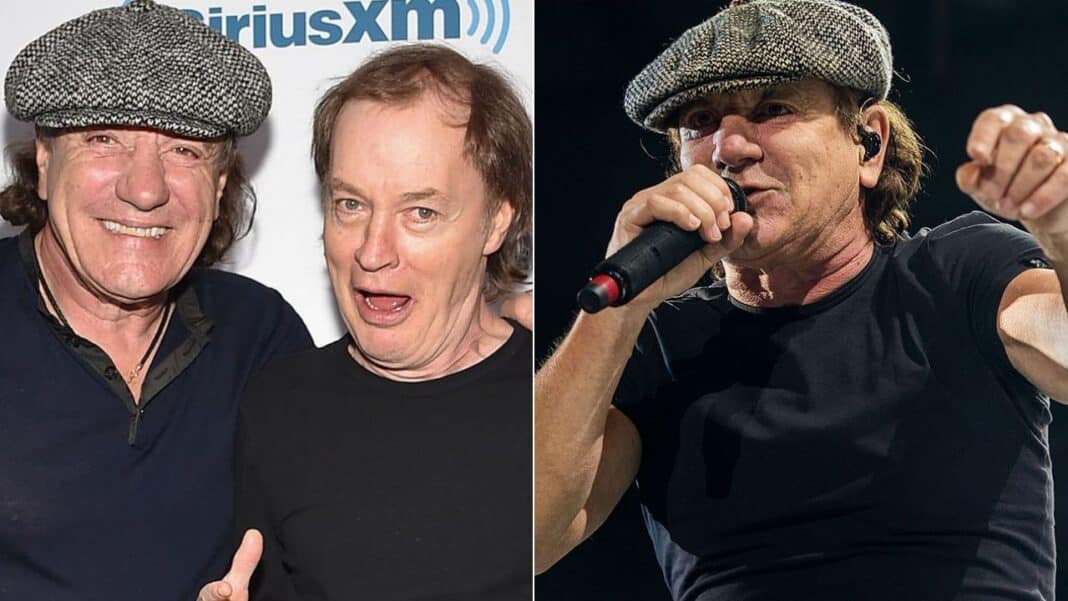 In a new interview with Stingray Radio, Brian Johnson, the singer of the rock band AC/DC, remembered Malcolm Young’s passing and shared emotional words while showing his touching side.

Speaking about Malcolm Young, Brian Johnson said that “it was dreadful.” He also said that it was a bloody worst feeling and was devastated him deeply. When the interviewer asked, “How difficult was that for you leading up to his passing?” Brian replied:

“It was dreadful because, after that, everything happened. Years were going down and down through the shores of Australia and I just knew the inevitable was coming.

“You can’t screw around with that stuff, and then my very best friend in the world died of cancer, aged 59, in the same week.

“And just before that, knowing how frail we all are, there was my buddy, just over this ward in this hospital, and the guy said, ‘Very sorry, buddy, he’s very, very ill…’

“I can’t even describe how bad that was. It’s just the bloody worst feeling, I can’t even tell you…”