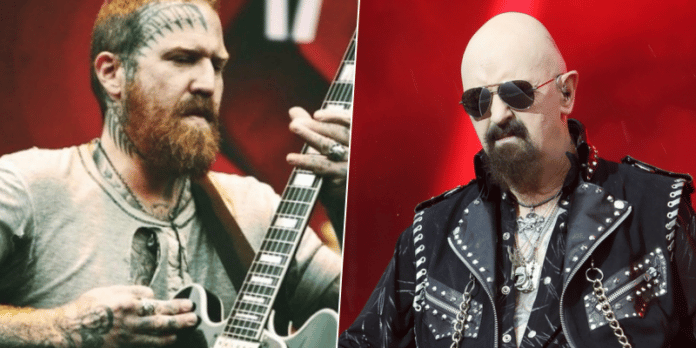 In a new interview with UG’s Justin Beckner, Brent Hinds, known for the guitarist of the Mastodon, opened up his Judas Priest comments and explained why he thought Judas Priest is not a metal band.

When now he was asked about the issue, Brent explained his thoughts by giving an example of their songs. Brent said:

“You know, I honestly believe they’re more of a heavy… If you listen to the song ‘Living After Midnight,’ is that a metal song?

“I think they even state in the song that they’re rocking. That was basically the only thing I was really talking about.”