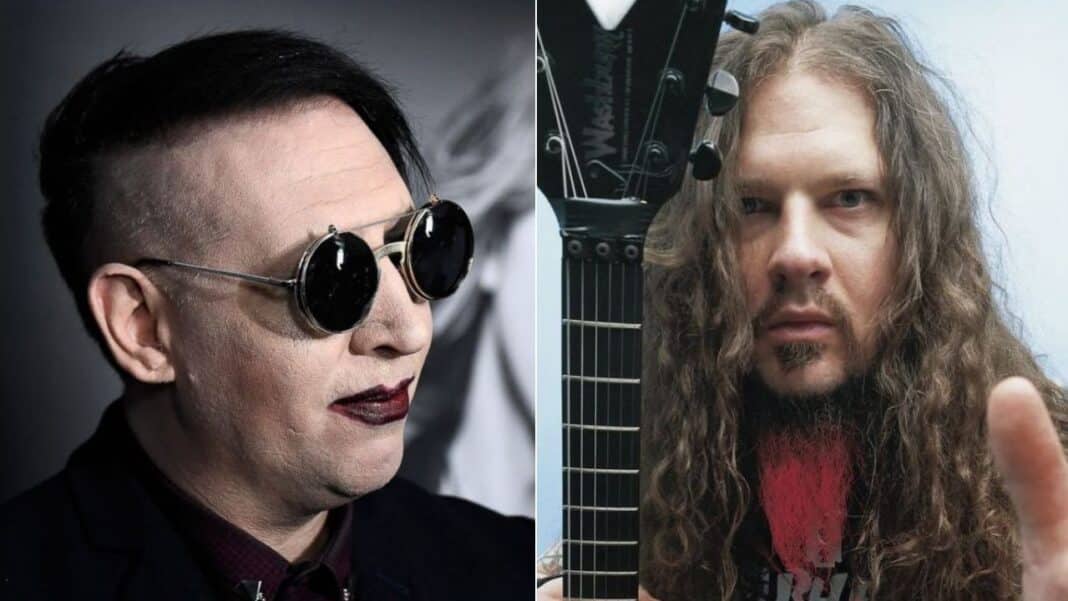 The annual music festival tour of the United States and sometimes Europe, The Ozzfest, social media account has recently added a new photo to its Instagram feed and revealed one of the rarely known photos of Marilyn Manson and Dimebag Darrell.

In the photo, the American rock legend Marilyn Manson and the iconic musician Dimebag Darrell, who has passed away on December 8, 2004, was posing side by side. They were smoking while staying backstage. They looked iconic, as always.

With the photo, The Ozzfest social media account took fans back to 1997. They wrote a caption, following, “@MarilynManson and @DimebagDarrell backstage at #OzzFest 1997.”

In the comments of the photo, fans mentioned the greatness of Dimebag Darrell and Marilyn Manson. While a fan writes, “The best days of metal and alternative music,” some fans agreed on the thought and liked the comment.