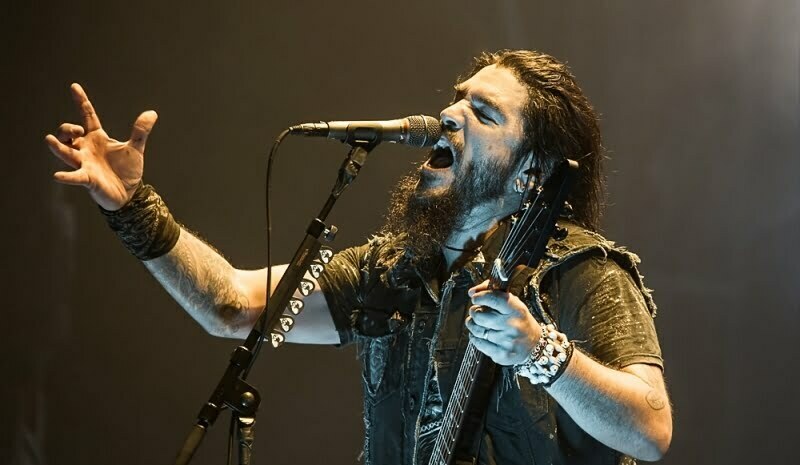 Machine Head performed its new song Do Or Die for the first time at Gasometer in Vienna, Austria on October 16th. The live performance was filmed by a fan and published on the fan’s YouTube channel.

Released October 11, the track was produced by Robb Flynn and Zack Ohren and was mixed by Russ Russell.