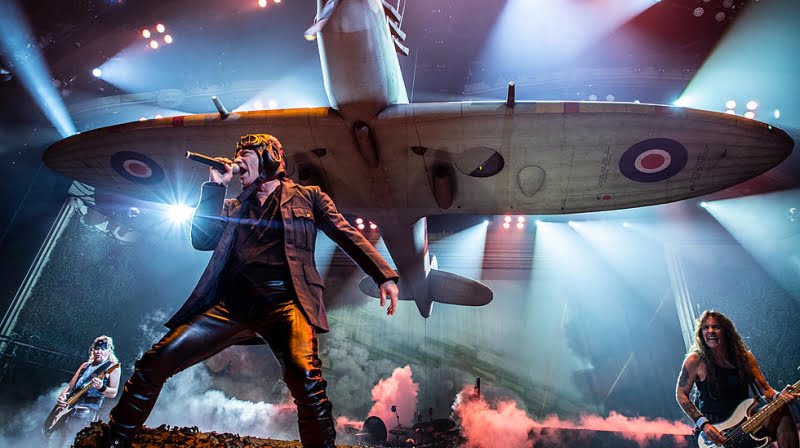 English heavy metal band Iron Maiden have announced details of their fourth and final set of The Studio Collection – Remastered. The albums are Dance Of Death, A Matter Of Life And Death, The Final Frontier and The Book Of Souls. It will be released on November 22.

The CD set will also includes A Matter of Life and Death figure and a exclusive patch.

The Studio Collection – Remastered follows on from 2014/2017’s black vinyl releases and 2015’s Mastered for iTunes project and features recordings taken from the same remasters as the 2015 hi-res digital releases. The most recent studio album, The Book Of Souls, was released that year in the same quality audio, but is appearing in Digipak for the first time. 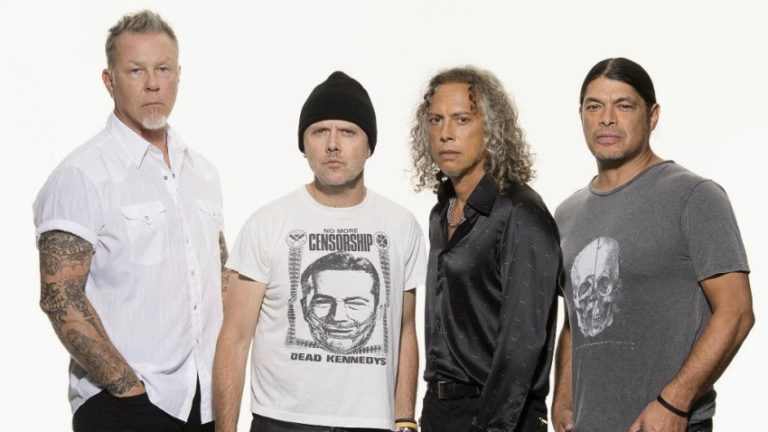 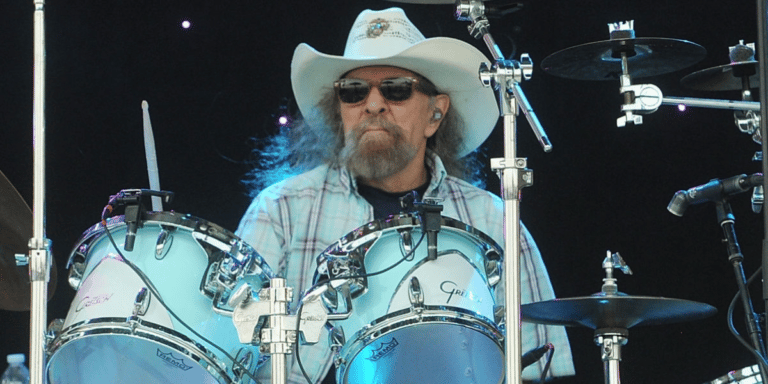 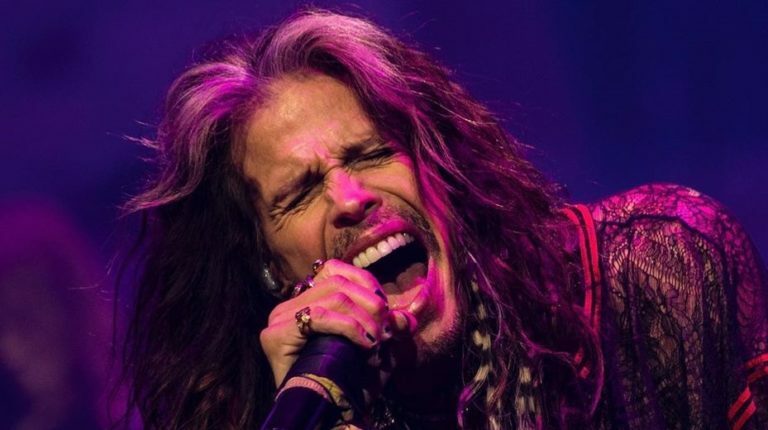