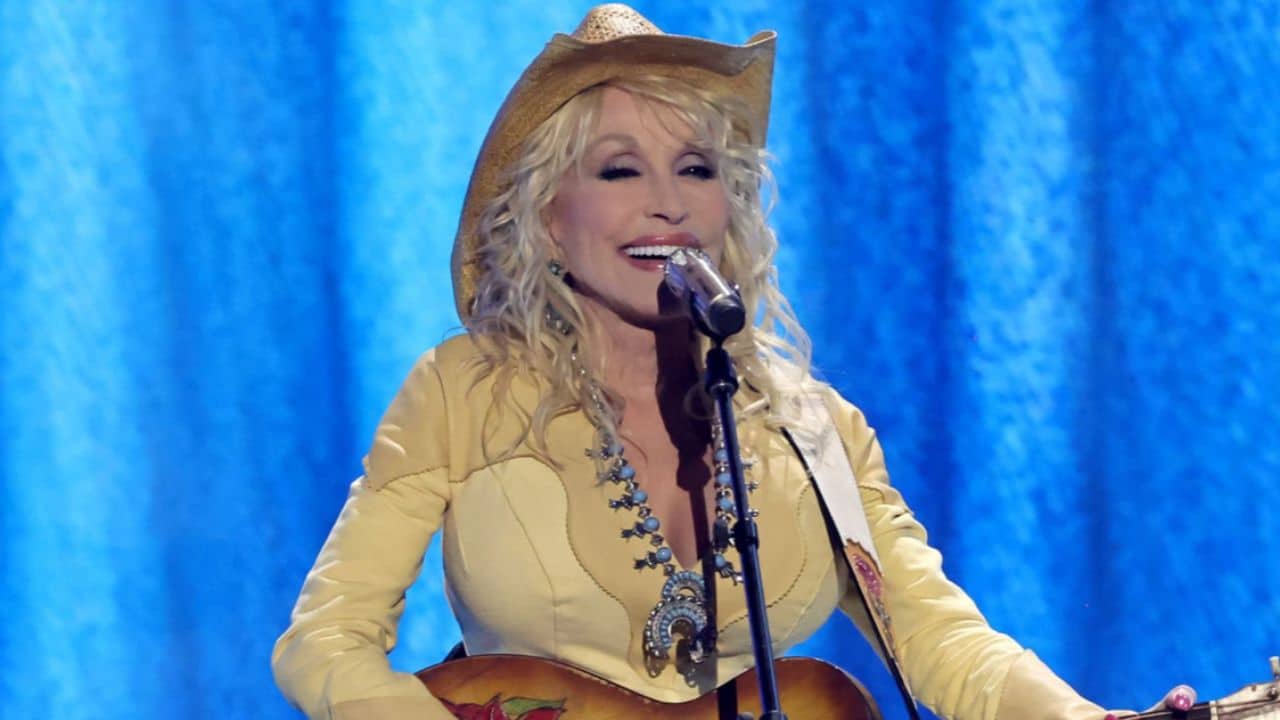 Rock and Roll Hall of Fame has recently issued a new statement via its social media accounts and announced that Dolly Parton is still on the 2022 Rock Hall ballot.

Dolly Parton is a 76-year-old singer known for her great works in country music. Debuted in 1967 with Hello, I’m Dolly, which helped her to gain international fame in the late ’60s, Parton has forty-eight solo studio albums at press time. Releasing her latest studio album on March 4, 2022, named Run, Rose, Run, Dolly has received 11 Grammy Awards out of 50 nominations.

It was announced earlier this year that Dolly Parton is one of those artists who are on the 2022 Rock and Roll Hall of Fame ballot. Even though she was nominated for the Rock Hall, Parton had announced on March 14 that she declined the induction because she was not worthy. She also offered in her statement that she was flattered and grateful for the nomination.

However, recently, the Rock and Roll Hall of Fame has shared important words for Dolly Parton and her 2022 Rock Hall nomination. Touching on Darton‘s humility, Rock Hall wrote that Dolly Parton‘s music inspired a generation of young artists. The foundation also admitted that they’re proud to have nominated her for induction into the Rock & Roll Hall of Fame.

“All of us in the music community have seen Dolly Parton’s thoughtful note expressing her feeling that she has not earned the right to be inducted into the Rock & Roll Hall of Fame,” Rock Hall issued. “In addition to her incredible talent as an artist, her humility is another reason Dolly is a beloved icon by millions of fans around the world.

“From its inception, Rock & Roll has had deep roots in Rhythm & Blues and Country music. It is not defined by any one genre, rather a sound that moves youth culture. Dolly Parton’s music impacted a generation of young fans and influenced countless artists that followed. Her nomination to be considered for induction into the Rock & Roll Hall of Fame followed the same process as all other artists who have been considered.

“Dolly’s nomination, along with the other 16 for the class of 2022, was sent out earlier this month to our 1,200 general ballot voters, the majority of whom are artists themselves, for consideration for induction at our ceremony.

What Dolly Parton Said When She Declined 2022 Rock And Roll Hall Of Fame Nomination?

Back on March 14, Dolly had said that she didn’t want the votes to be split because of her. Admitting that the nomination inspired her to make a rock and roll album, she sent her heart to people who affected her meaningfully.

“Dolly here,” she tweets. “Even though I am extremely flattered and grateful to be nominated for the Rock & Roll Hall of Fame, I don’t feel that I have earned that right. I really do not want votes to be split because of me, so I must respectfully bow out.

“I do hope that the Rock & Roll Hall of Fame will understand and be willing to consider me again – if I’m ever worthy. This has, however, inspired me to put out a hopefully great rock ‘n’ roll album at some point in the future, which I have always wanted to do!

“My husband is a total rock ‘n’ roll freak, and has always encouraged me to do one. I wish all of the nominees good luck and thank you again for the compliment. Rock on!” 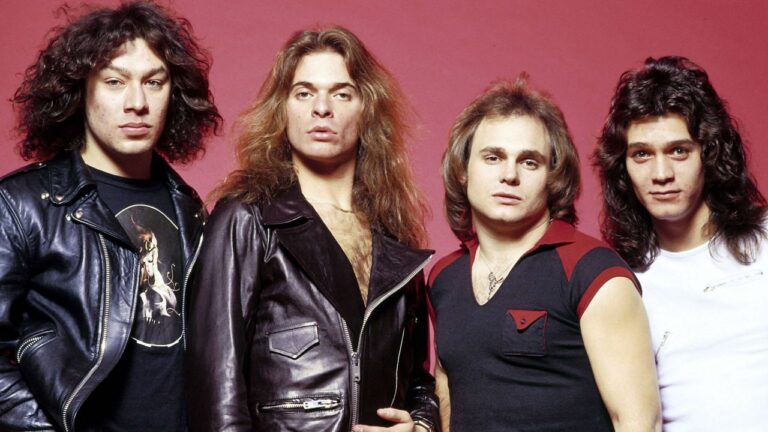 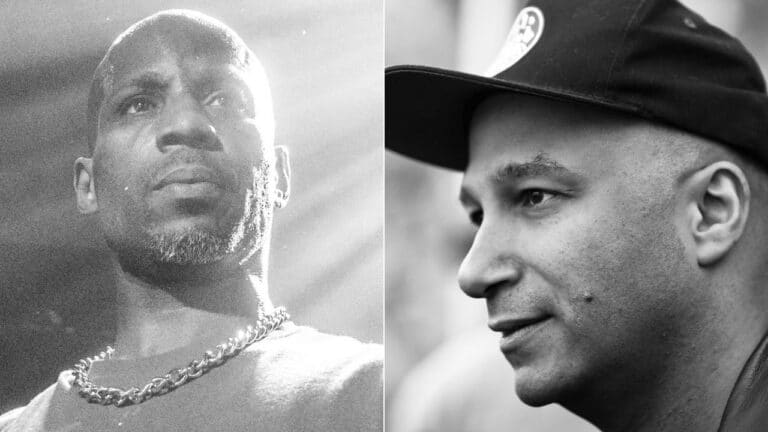 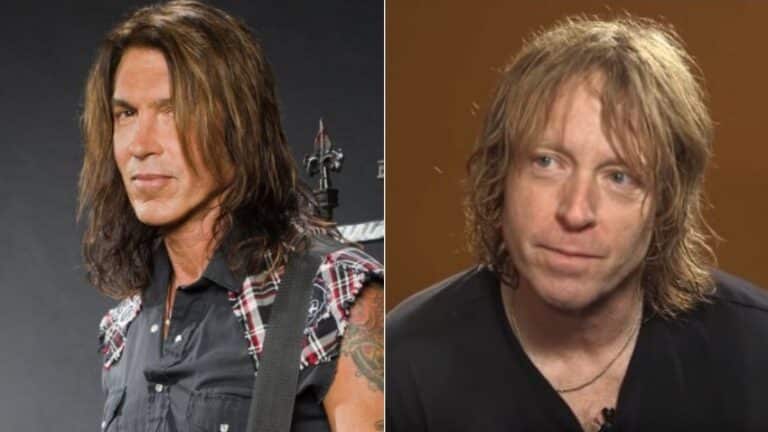 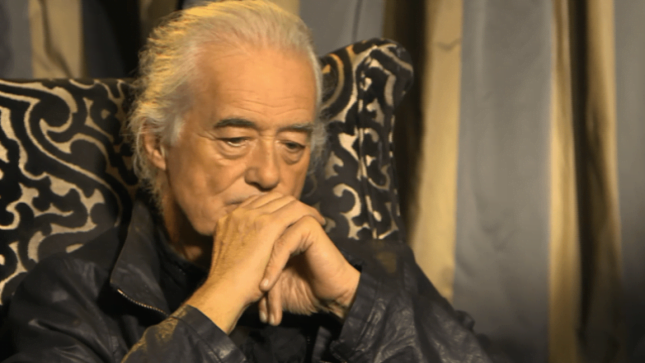