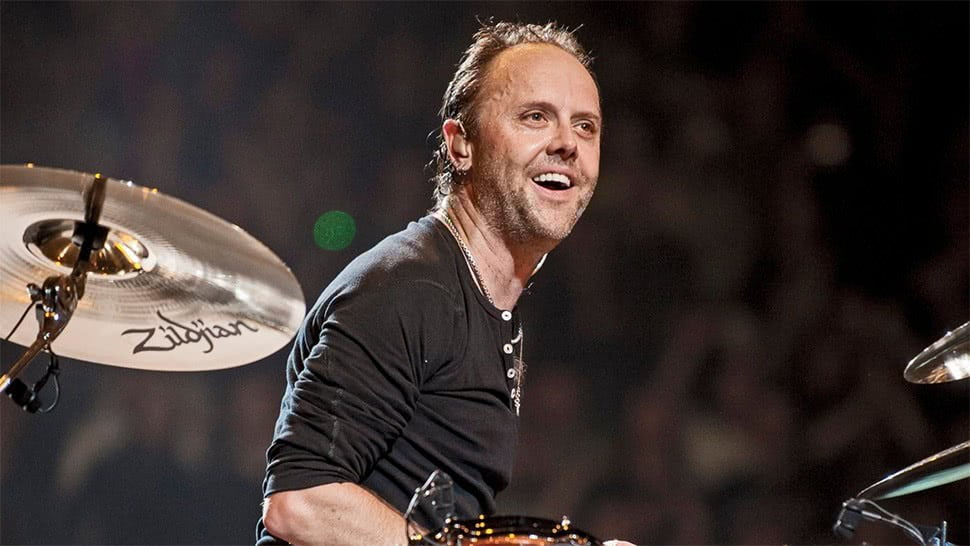 Metallica’s Lars Ulrich celebrated their first play at ”SFSymphony” with unseen photos on Instagram. On this day, Lars defined they played under the direction of Michael Kamen.

He explained that Michael passed away in 2003, but he will never forget it and will always carry his love of life on his side.

Today is the 20th anniversary of the very first concert ‘Tallica played with the @SFSymphony under the direction of Michael Kamen.

The shows took place at the Berkeley Community Theatre April 21 & 22, 1999. At the time, the gigs weren’t even called S&M yet…that came six months later when the live album and movie was released.

I’m pictured here with the conductor, the arranger, the main instigator and the reason the whole thing came to be, Michael Kamen, who had reached out a few years earlier to see if we were game to try this kinda collaboration out.

Michael had a background in film scores, including Lethal Weapon and Die Hard, and had previously done similar undertakings with Pink Floyd, Eric Clapton and Aerosmith among others. He thought that we would be an obvious choice for a pairing like this and we said yes in 2 nano seconds flat and followed Michael’s lead for the next few years, as we went on an incredible adventure together with concerts in SF, Berlin and NYC among other things. We threw ourselves deep into unknown creative territories and walked away with most incredible of experiences and the coolest album and concert film.

Michael passed on in November 2003, but his love of life and his appetite for shaking up conventions will always be something I’ll take with me and cherish..

And of course looking forward to the continuation of this, as we celebrate the 20th anniversary of this whole endeavor with our two very unique concerts in September opening the @Chase_Center.