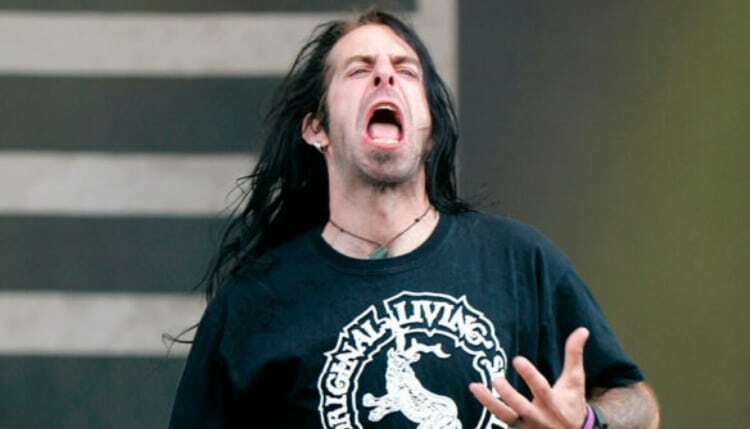 In a new appearance on Kerrang Magazine, the American heavy metal band Lamb of God frontman Randy Blythe has talked about himself and revealed unheard details about his style.

When the interviewer asked, “Do you consider yourself a metalhead who has a punk sensibility?”, Randy Blythe replied:

“I’m not a metalhead at all. I don’t come from the metal scene; I come from the punk rock scene. Those were the shows that I went to and that I go to, to this day. Our first gigs were with punk bands.”

Randy talked about the times when Lamb of God was founded and said that the metal scene at that time was not what it is today. He also stated that he listened to bands such as Black Sabbath, Metallica, and Slayer when he was in high school.

“You have to remember that when we formed in ’94, the metal scene in America as it is today did not exist. Slayer were still doing it and Pantera were around, but apart from that, it was all about grunge and alternative music.

“For a band of our minuscule size, in order to tour, you had to tap into the existing DIY culture, which was punk rock and hardcore. So our first shows out of town that had any impact were in squats and warehouses in Philly and Baltimore that we got through my connections to the punk rock scene.

“In high school, I listened to Black Sabbath, Slayer, and a little Metallica. And that’s it. I didn’t start listening to metal until I was in my 20s.”

Randy Blythe rocking the stage with Lamb of God as the vocalist since 1995.