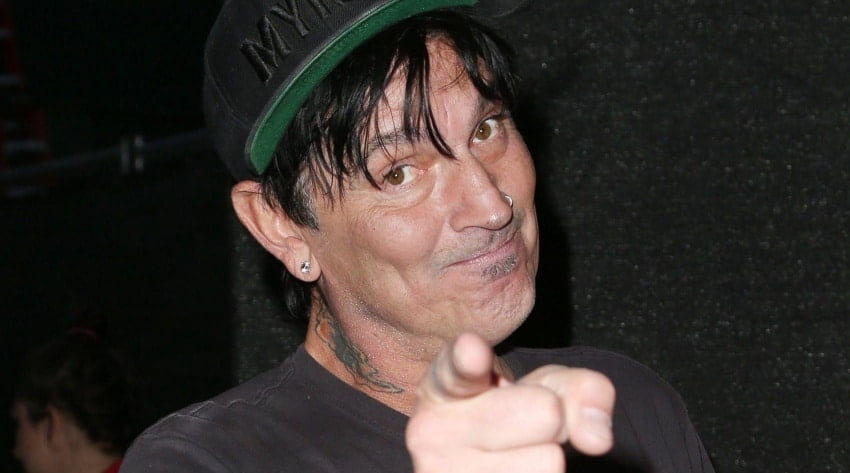 One of the successful drummers in rock n roll community, Tommy Lee, best known as the drummer of the American heavy metal band Motley Crue, has just sent a new post through his social media account and talked about the band’s upcoming Stadium Tour.

In the post he shared, Tommy Lee shouted to the irresponsible people and told them that they should stay at home because they got a Stadium Tour in June.

In the photo he wrote exactly: “Hey! Can y’all please stay the fuck inside? I got some big stadium shit to do in June!!!”

In the comments of the photo, many people congratulated Tommy for saying to people that they should stay at home. But even though he was congratulated for this, Tommy was criticized for being selfish and still thinking about the concert.

The Stadium Tour featuring Def Leppard and Motley Crue with Poison and Joan Jett & The Blackhearts will kick off at Hard Rock Stadium in Miami on June 7 and conclude at SoFi Stadium in Los Angeles on September 5.