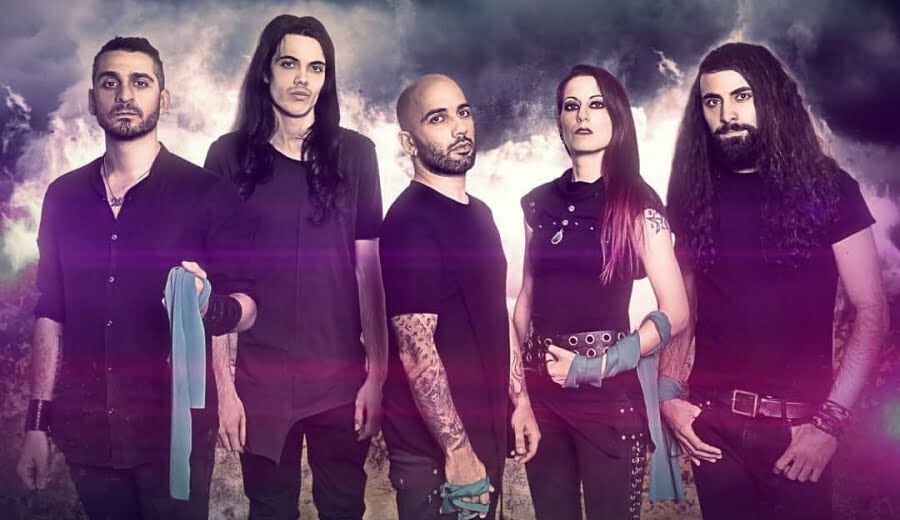 Also, in earlier November, the band has announced the 4-date release shows for their upcoming album Viridian. The dates are as follows:

Pre-order the t-Shirt, CD Digi and LP about the album from here.