As some of you might be watched, Game of Thrones has 8-seasons and 73 episodes in total. Although it’s 7-seasons has been loved by Game of Thrones fans, most of the fans were disappointed about the last season, as Robert Halford did.

During the interview, “Rob Halford expressed his disappointment when the interviewer asked, Did you enjoy the ending of the ‘Game of Thrones’ series?” He said:

“Yeah, kind of hard to get that ending right… Why did it have to end that way? The show was great, I loved it, but the ending was a little bit disappointing – to say the least.”

Elsewhere in the conversation, Rob Halford also revealed that there are some Judas Priest songs that he hasn’t played live yet. 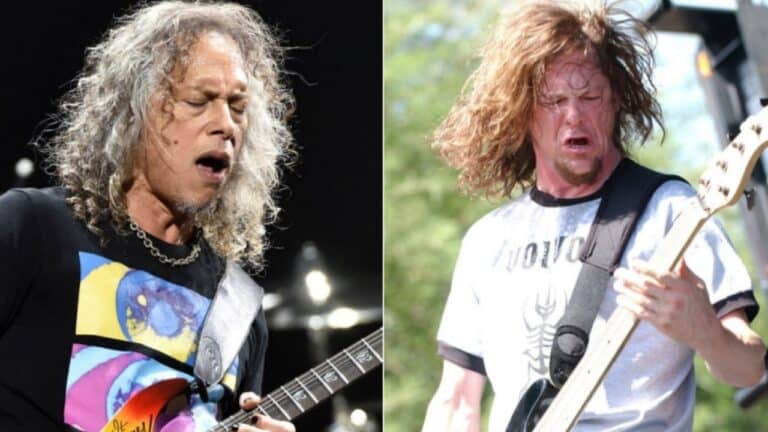 Steel Panther’s Michael Starr responds to Nikki Sixx. It started with the dialogue between Zadinia and singer Michael Starr…. 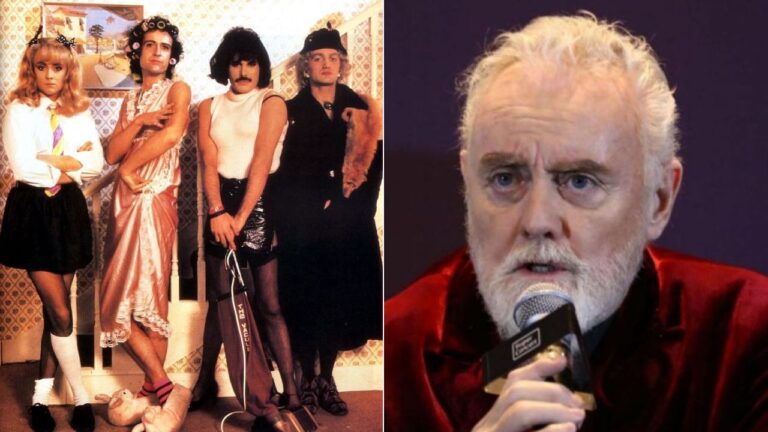 The English rock drummer Roger Taylor, known for her golden tenure with Queen, has recently reacted to the success… 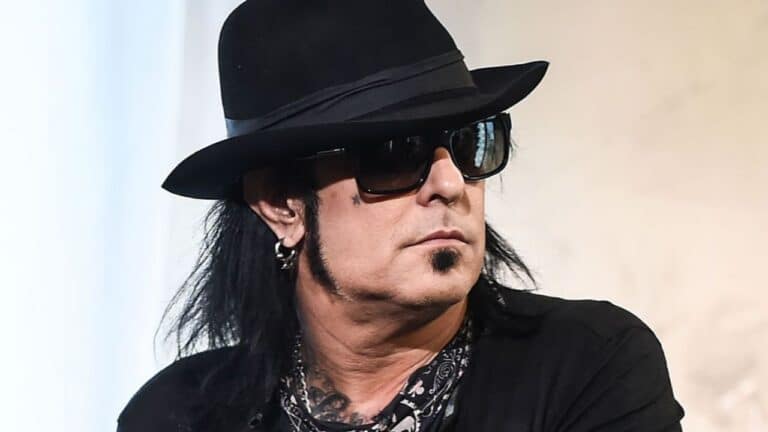 In a new interview with Classic Rock, Mötley Crüe bassist Nikki Sixx has shared his friendship with his bandmates…

One of the greatest drummers in the musical history, Lars Ulrich, known for his Metallica career, has just added…