What was John Lennon’s favorite The Beatles track? He named it.

The Beatles legend John Lennon‘s favorite track has been revealed in newly discovered tapes that including mostly unheard interview records with the late musician. The tapes were offering light into the musician’s life.

John Lennon was the co-founder, co-lead vocalist, rhythm guitarist, and co-frontman of the world-known rock band Beatles. He achieved worldwide success by releasing legendary albums with the band. His catalog with the band was included by some classic albums, including Let It Be, Revolver, With The Beatles, Please Please Me.

Following the conversation, the interviewer had asked him if he reveal more tracks that he picked as his favorite. He named I Am the Walrus, Strawberry Fields Forever, A Day in the Life and Rain.

John Lennon Reveals The Musicians The Beatles Were Influenced 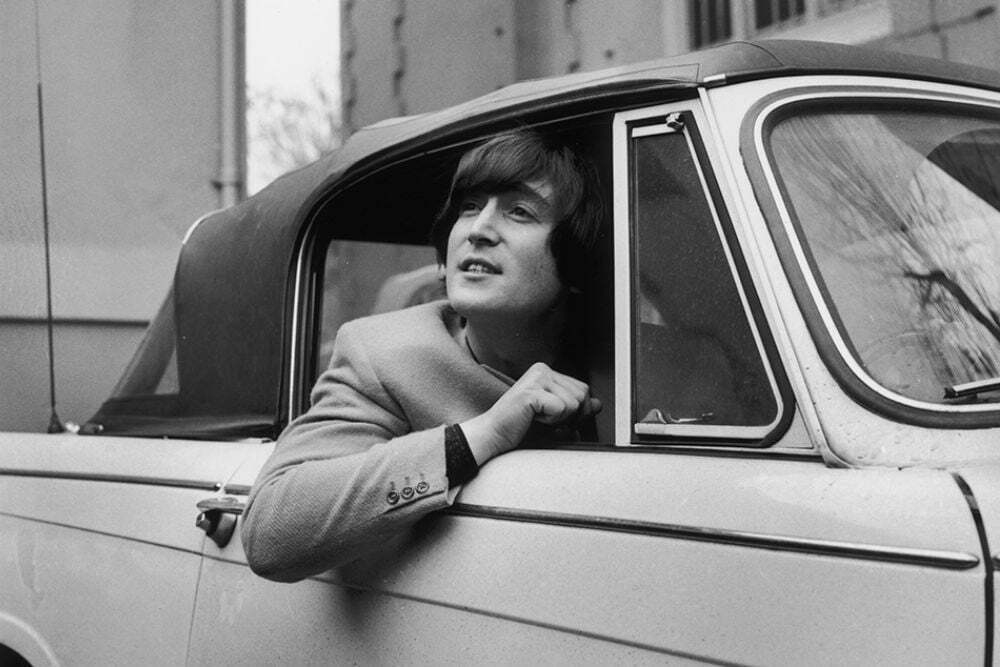 “It influenced our music, and then other people’s music,” Lennon reveals. “People said the Beatles created a whole new way of life and thinking. Well, we didn’t, we were part of it. If there was a big wave in the ocean which was the movement, we were on the front of the wave. But we were not the movement itself.”

The Band’s Break-up Signal Was Given By Lennon

As some of you might remember, The Beatles was disbanded in the middle of 1970. His band’s disbanding news had been given by Lennon shortly before the band disbanded. Saying The Beatles never made plans for a new tour after they made 1966’s US tour, they’ve given a break-up signal.

“The Beatles never made plans after they stopped touring,” he states. “Plans were always made for them. And once there was nobody making plans for us, we didn’t want any plans, so we don’t make them.”