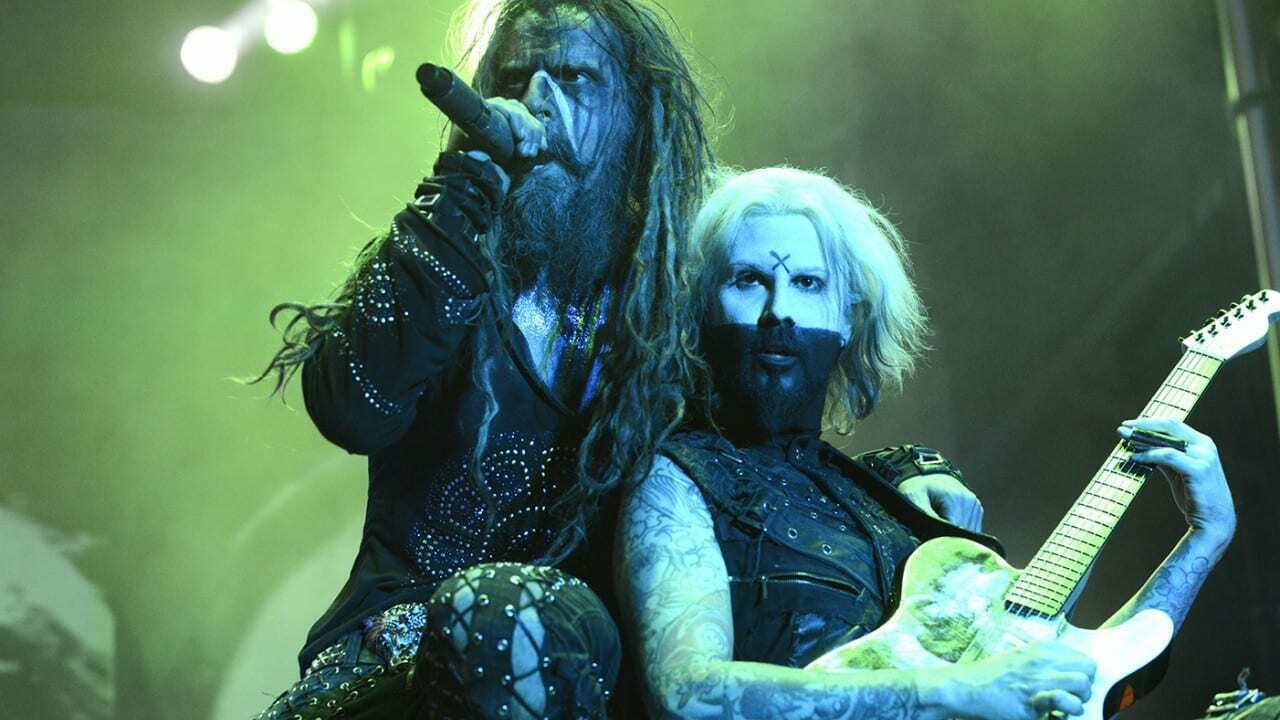 Following 4-year removing, the 55-year-old musician Rob zombie has released a new song, titled “The Triumph of King Freak (A Crypt of Preservation and Superstition),” and made fans happy for the first time after long years.

Recently, his guitarist, John 5, who has a huge solo career except for Rob Zombie, has shared a social media post to share his comments and feelings.

In the social media post he shared, John 5 revealed a piece of screenshots taken from the track’s official music video. Even if the photos are a bit scary, it was one of the greatest ways to describe Rob Zombie and his crew.

John 5 captioned the post, Today’s the day the new Rob Zombie song and video is out! THE TRIUMPH OF KING FREAK: a crypt of presentation and superstition! The wait is over!

You can find John 5‘s social media post and the new song “The Triumph of King Freak (A Crypt of Preservation and Superstition)” below. 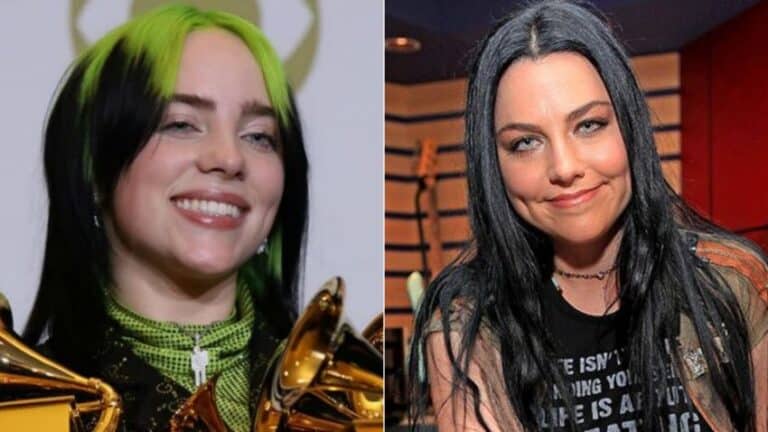 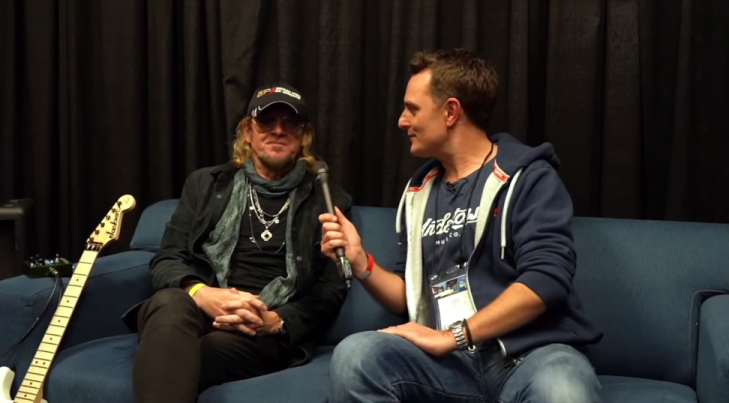 In a new interview with Andertons Music, Adrian Smith, the guitarist of the English heavy metal band Iron Maiden,… 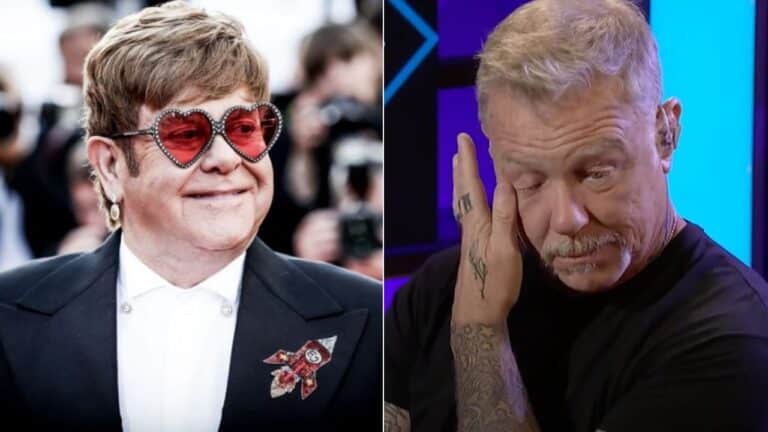 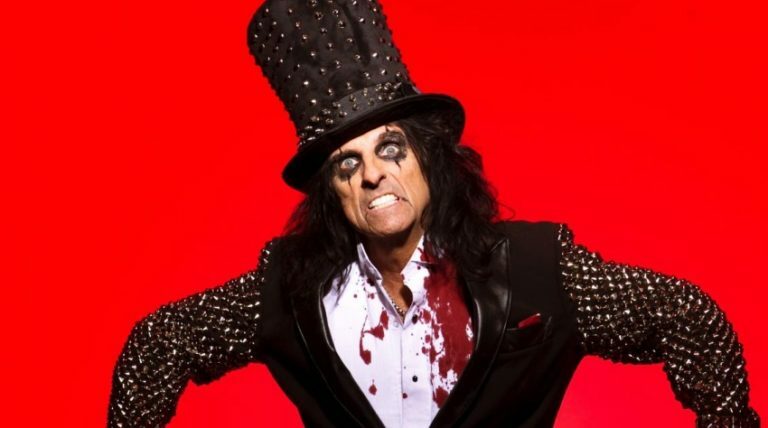