Subscribe
NEWS METAL Black Sabbath Shows One Of The Rarest Photos Of Ozzy Osbourne and... 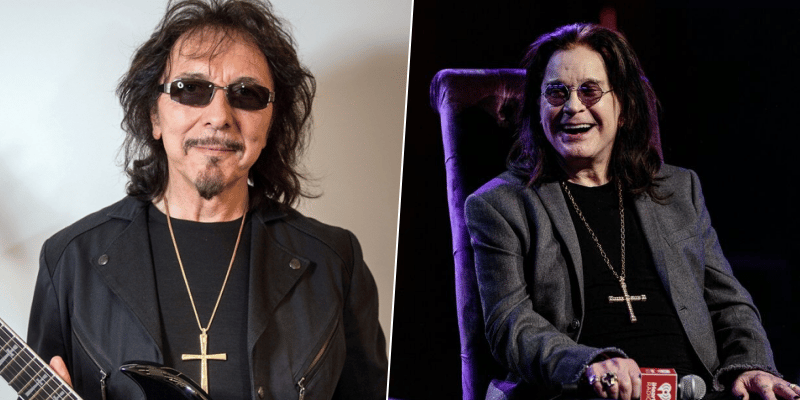 The 52-year-old English rock band Black Sabbath, who has written its name in rock history with golden letters, has just updated its official social media account with one of the rarest photos of the band’s lead vocalist Ozzy Osbourne and guitarist Tony Iommi and took its fans to past.

In the shared photo, Ozzy and Tony were side by side as always. While they were both wearing a cross necklace, Tony was playing the guitar while his eyes closed and he was enjoying the moment. Ozzy, on the other hand, was rocking the fans with his star detailed shirt.

“Texas 1971,” Black Sabbath wrote in the caption of the photo.

The fans who saw the photo were emotional. They expressed this in the comments of the photo. They were emotional because the photo was pretty old and time passed very quickly. They rebelled for this. But they were also happy to see the old scene photo of the duo.