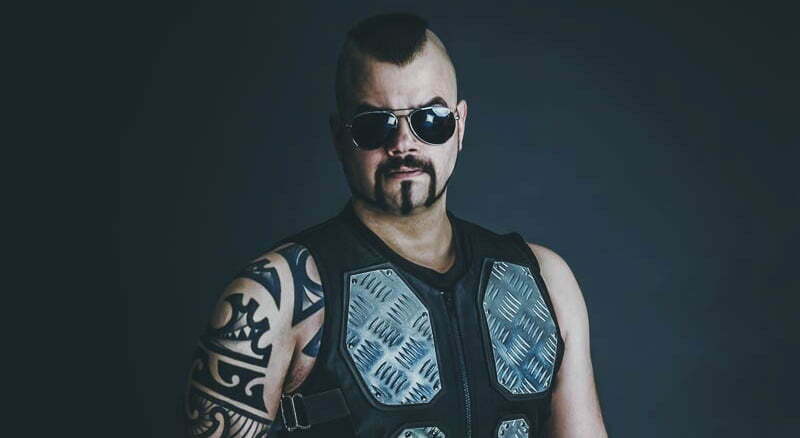 In a new interview with Heavy Metal DK, the Swedish-Czech musician Joakim Broden, best known as the vocalist of the Swedish heavy metal band Sabaton, has talked about the situation Sabaton included and stated that the people calling them as Nazis because they singing about Nazis in some of their songs.

“We come across that all the time,” he said. “The first time was when we released ‘Primo Victoria’ – it was banned in Germany because the first song – the intro was, ‘Through the gates of hell, as we make our way to heaven, trough the Nazi lines…

Joakim said they banned over and over again no matter whatever they did. Even so, one time, they planned to play at Germany, but after a politician’s warning like “These guys must be nazis.”, they forced to cancel their show and they lifted their visas.

“’Okay, we will not do it in the intro.’ So we did it in the first verse instead. We have also been banned, we were supposed to play on the 70th anniversary of the Battle of Stalingrad in Volgograd and they renamed the city for that day to Stalingrad again, and we were banned.

“We were booked to play, but a local politician saw ‘The Ghost Division’ and thought, ‘These guys must be Nazis,’ and lifted our visas so we couldn’t go into the country.”

The 39-year-old singer, Joakim Broden, rocking the stage with Sabaton as the lead vocalist since 1999.