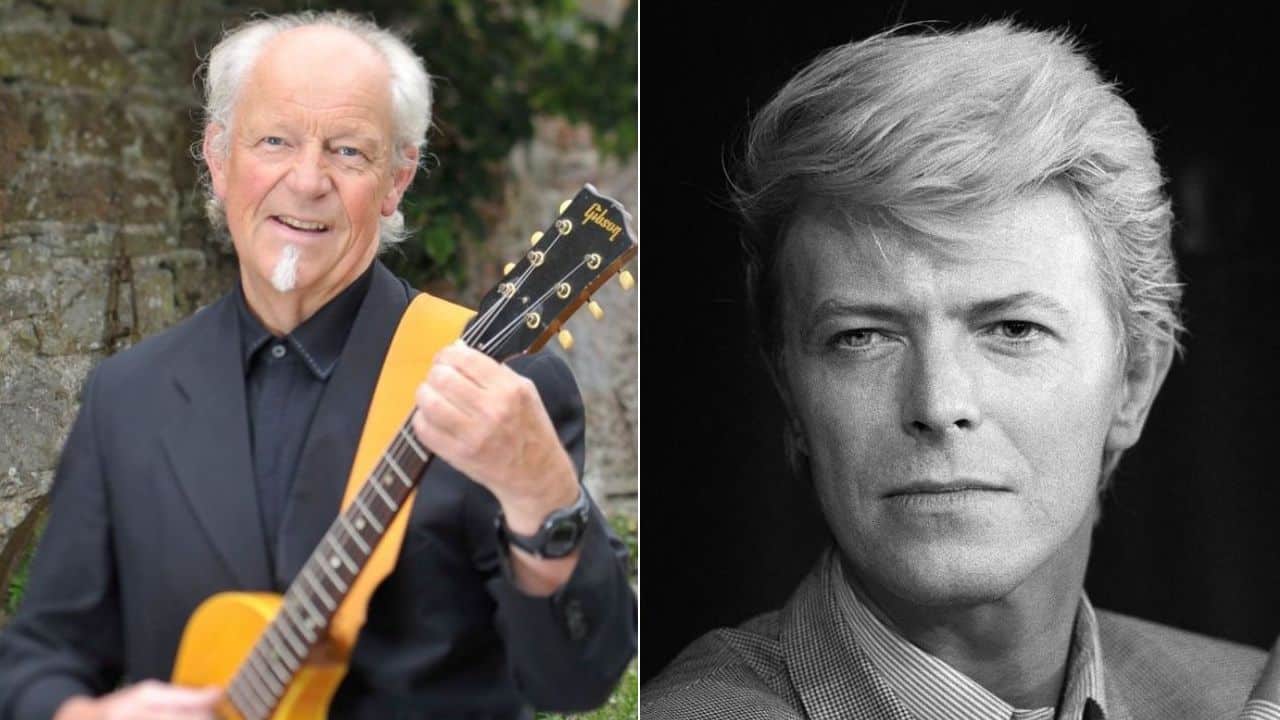 Classic Jethro Tull guitarist Martin Barre made his recent appearance on a newest radio interview and recalled his first meeting with the music icon David Bowie and shared his precious thoughts about him.

When the interviewer asked, “How do you breach a conversation with somebody like that? Were you star-struck at first?”, the talented musician replied:

“Well, the first time was back in 1966 – or even ’65 – we [Marin’s early, pre-Tull band] were support band to [Bowie’s early band] Davy Jones & The Lower Third. I don’t think anybody knew who they were but they’d come down from London, and we traveled all the way from Brighton to Bournemouth, so that they were like a London band, it was a big thing – I don’t know why.”

“But they’re really nice people. He wore makeup, and I’d never seen a musician wear makeup in my life. And they were just nice; they knew we were pretty naive and green behind the ears, but they were just really nice and supportive of us.

“And then I met him a lot further down the line. It was a big party where there were some of The Rolling Stones and the other very famous people. And I and [’70s Jethro Tull keyboardist] John Evan got so bored with all the ego going on that we went into this kitchen in this big apartment to have a cup of tea and get away from it.

“And David Bowie was in there having a cup of tea as well, and we just said, ‘Isn’t it awful out there?’ And he said, ‘Yeah..’” And me, David Bowie, and John Evans, we were in there, I would have to say three hours, just talking about Monty Python, tea, anything but music.

“And there was no issue going on about with the big star – he is a person, very down to Earth.” 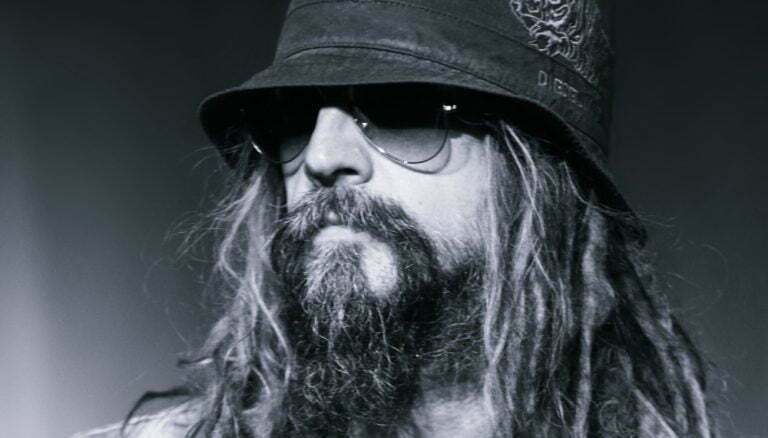 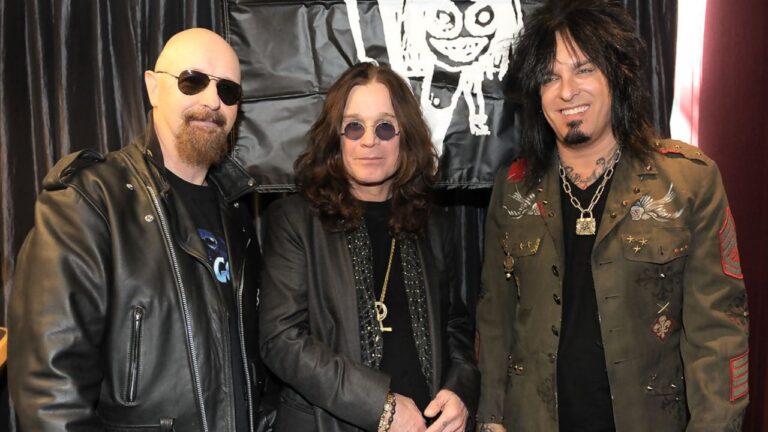 The annual music festival tour of the United States and sometimes Europe, The Ozzfest, Instagram account has revealed one of… 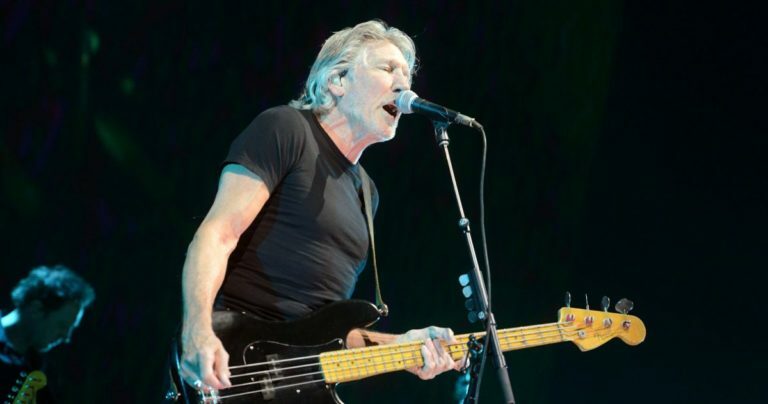 Today is Pink Floyd’s bassist Roger Waters’ birthday. Roger Waters was born on September 6, 1943. He was born in Great Bookham, in Surrey,… 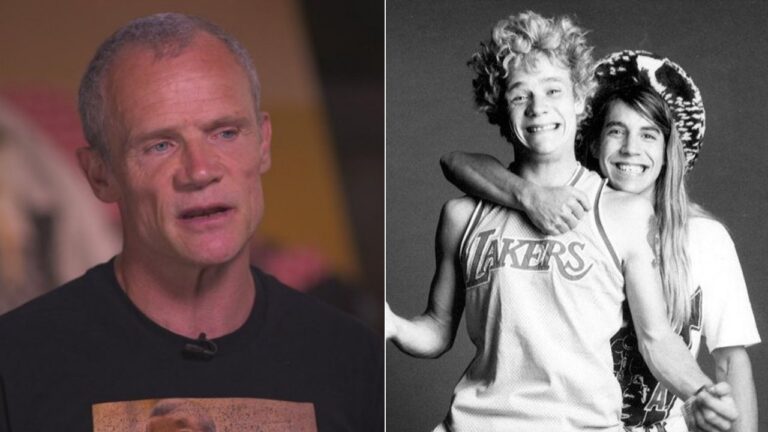 Although he comes to mind when the craziest people are mentioned, Flea, the bassist of the rock band Red… The 76-year-old world-star guitarist Jimmy Page, who achieved the international success as the guitarist and founder of the rock…