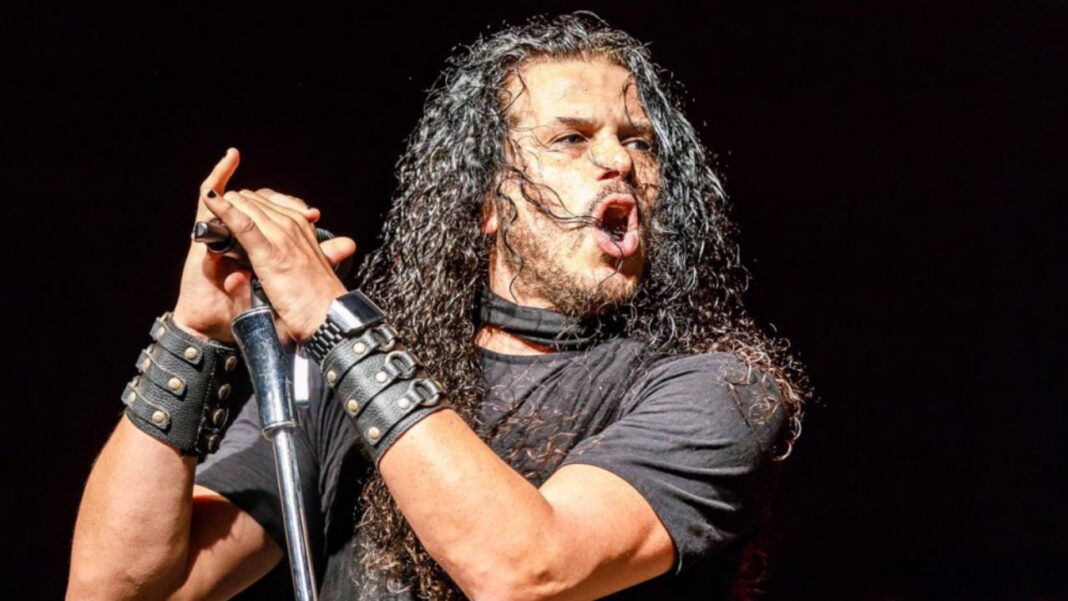 In a new episode of the Breaking Absolutes With Peter Orullian Podcast, Jeff Scott Soto has looked back on his tenure with Journey and revealed the hardest parts about singing for the band.

As you know, Soto was a member of Journey for about a week and a half. During his tenure with the band, they were in the middle of a six-week 2006 summer tour with the rock band Def Leppard.

Recently, he appeared to talk about the hardest parts of Journey. According to him, it was easy that to replace a member of the band who passed away. His job was very difficult because he was replaced with a man who’s alive. 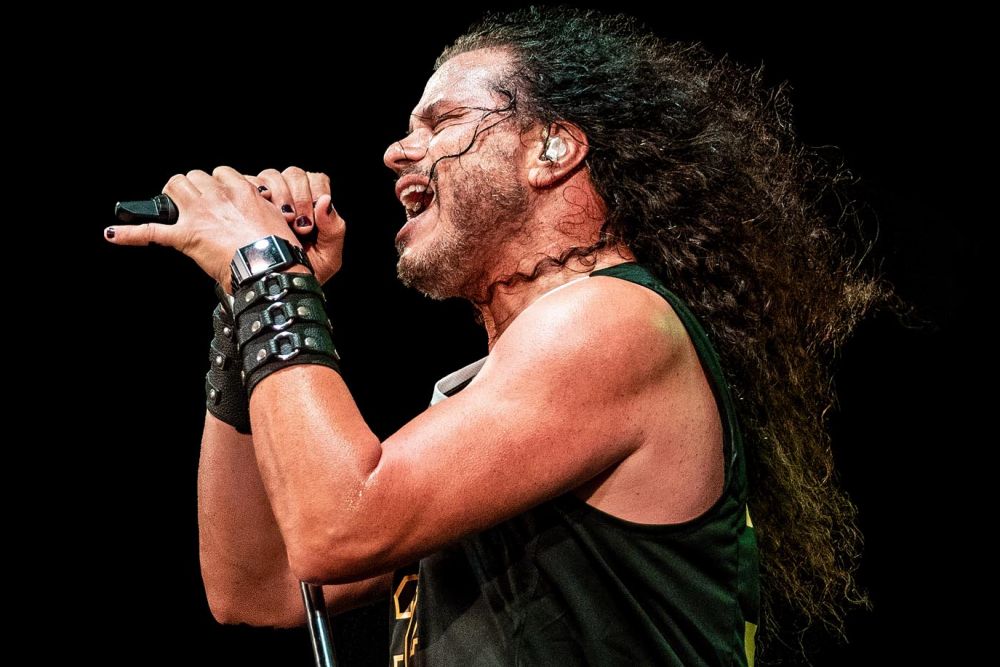 “One of the hardest parts about singing for Journey… Okay, first of all, replacing Steve Perry, Steve Augeri already had that task. But now I had the task of replacing the guy who replaced the guy.

“Now, if it were Queen, if it were a situation like Queen or AC/DC where the singer is deceased, there’s no way that singer’s ever gonna sing those songs again, so for the bands to forge on, they have to get a new singer. Stop whining, stop bitching, stop moaning – the band’s moving forward with a new singer because their original singer is no longer with us.

“Steve Perry was alive and well. Nobody knew his whereabouts, nobody knew if he was recording; all he ever said was, ‘I’m retired from singing, retired from performing.’

Soto Mentions Fans’ Reactions To Him 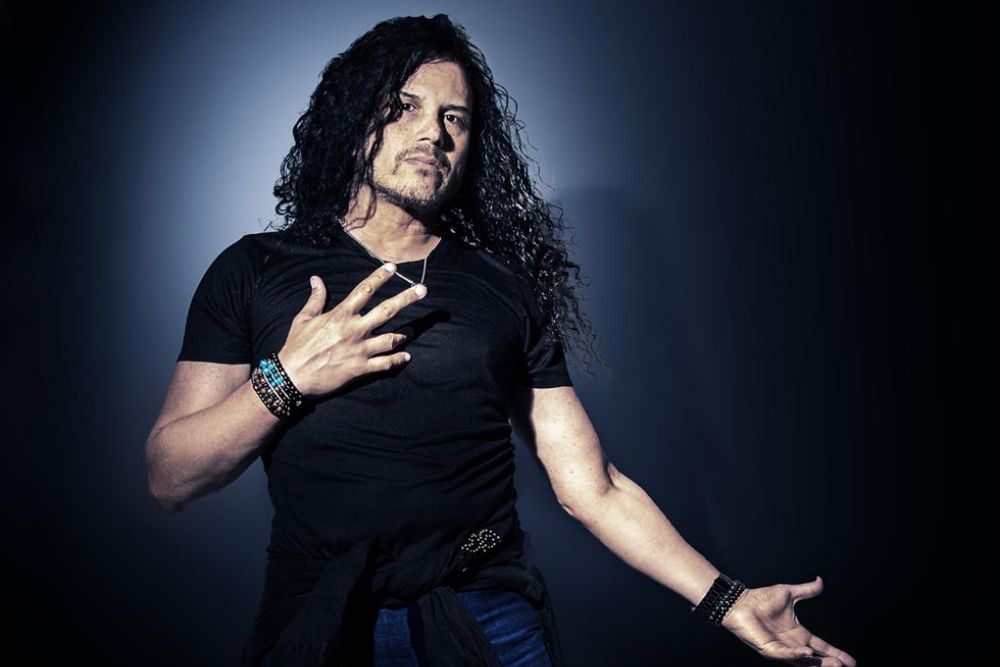 Continuing to talk about the hardest parts of being the vocalist of Journey, Soto has touched on fans’ reactions. He blasted fairweather fans and said it was also one of the hardest parts about singing for Journey.

“All they know is, ‘Who’s that guy? This ain’t Journey. What’s going on here?’ They feel duped.

“So that was probably the hardest part about singing for Journey for me, was going on stage every night when a good portion of the audience was going, ‘Wait, Steve Perry’s alive. He can still sing, I bet. Why isn’t he doing this? Why do they have this guy?’ If Steve Perry was no longer with us, I think it would have been a little easier transition.”