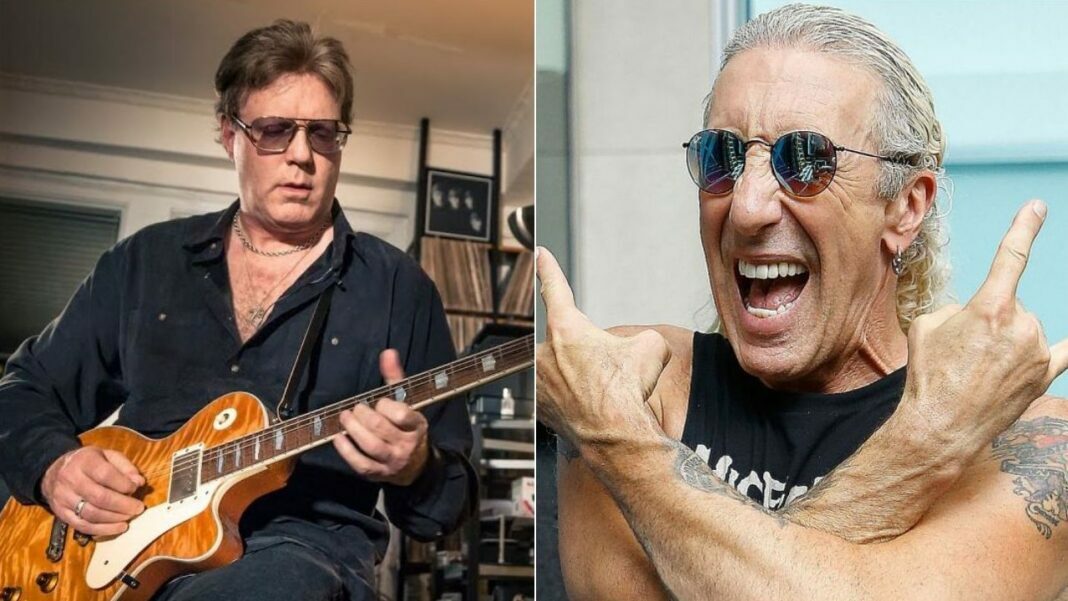 Jay Jay French, the guitarist of the heavy metal band Twisted Sister, has recalled the day that Dee Snider was hired and revealed the main reason behind his joining Twisted Sister.

As some of those Twisted Sister fans might know, Dee Snider has joined the band just after 4-year their forming. He has been achieved huge success with the band and came to prominence with it.

Recently, Jay Jay French took fans back to Dee Snider‘s joining to Twisted Sister while speaking to Rocking With Jam Man. He praised Dee Snider by touching his voice.

The Guitarist Says They Did Not Even Know How Dee Talented

Recalling those days, the guitarist mentioned the time that the band was formed, 1972. He stated that the band’s lineup has changed many times over four years. But later, in 1976, they’ve joined by Dee Snider and everything has changed.

“If you go on our website and you look at the pictures of the band, you’ll see a lot of different people who you don’t know because they were all in the band at one time or another.

“So the fact is – the band went through many, many, many changes. And then Dee came in and he was just another singer, so we didn’t know at the beginning how well it was going to work, we just gave it a shot.”

Continuing the interview, Jay Jay French was asked what made them hire Dee Snider to the fold. He admitted that his voice was good and he could do what other bands did at the time.

“Because my voice isn’t very good and I couldn’t do the songs that my agent felt we needed to do in order to become more popular,” says French.  “We just weren’t becoming popular enough because we couldn’t do enough songs.

“Back in the day of the bar scene, the more successful bands were able to cover Led Zeppelin and Aerosmith, and that kind of stuff, and I couldn’t do that vocal. Dee could, so we hired him because he could sing Led Zeppelin songs, that’s why he originally was hired.”