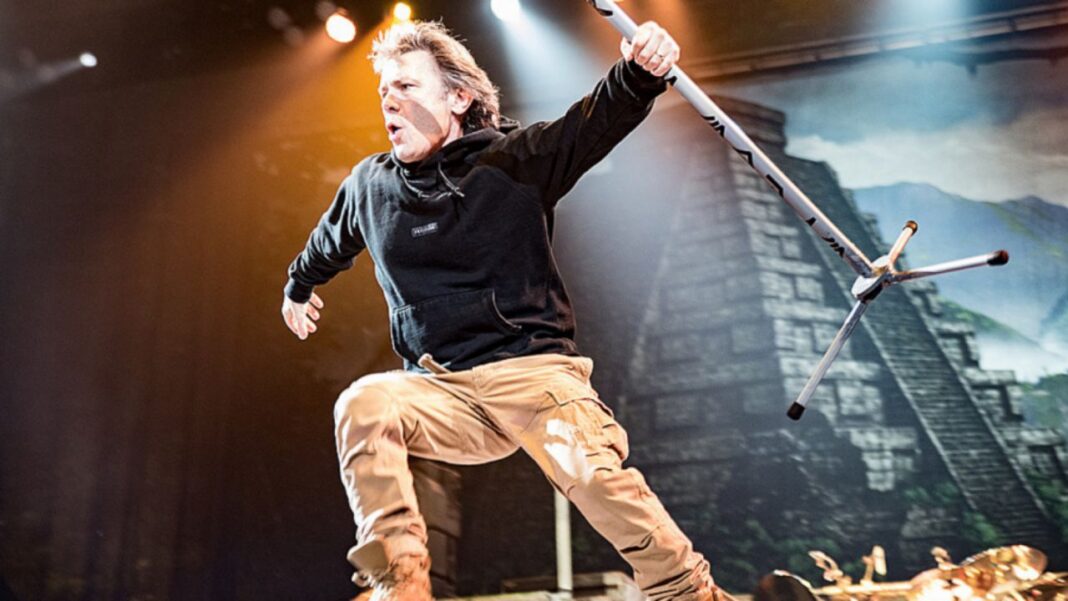 Iron Maiden singer Bruce Dickinson has revealed devastating news about himself related to his recent COVID test and confirmed that he tested positive despite being fully vaccinated.

As some of you might remember, Bruce Dickinson has recently postponed the last two shows of his spoken-word United Kingdom tour due to a positive COVID-19 diagnosis of a member in his immediate household.

In a recent interview with Rolling Stone, the musician has shared a new update about his current state of health. He said that he took another test after felt like he was getting cold and tired. Also, according to Bruce, he could be in trouble if he had not the vaccine.

“I thought, ‘Oh well, shit,'” he said. “I was kind of sneezing a bit. For a couple of days, I felt a bit groggy, kind of like the flu, and that was it. And I’m 63 years old. I’ve pretty much got no doubt that had I not had the vaccine, I could be in serious trouble.”

Bruce Says People Have To Get Vaccination For Their Own Health

Continuing to talk about the virus, Dickinson has defended being vaccinated. He said that people must have been vaccinated for their own health. According to Bruce, the vaccine is protecting humanity against COVID.

“Personally, I think people are just very badly advised if they don’t go and get themselves double jabbed as quickly as possible, not for the reasons of going into concerts, but for their own health,” he continued.

“Having said that, even if you’ve had a double jab, you can still get COVID, and therefore you can spread it to other people who might not have been vaccinated and they might get very sick and die. Now you cannot legislate against mortality. 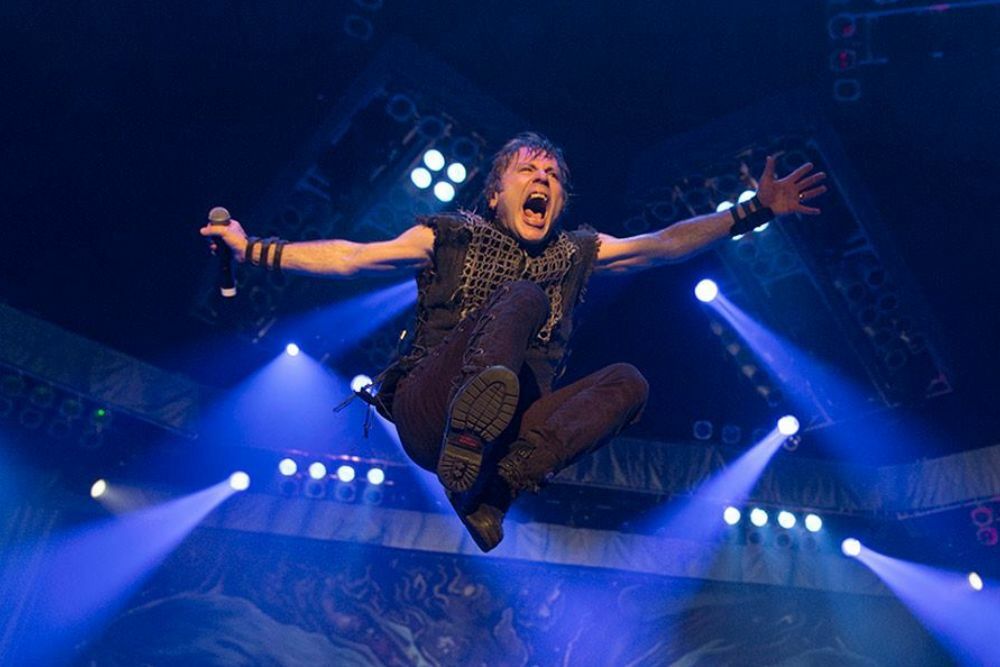 He Recommends Being Vaccinated To Protect Themselves

Concluding his words, Bruce recommended people to getting vaccinated to protect themselves against COVID. He said people must have their vaccination if they’re going to live with it.

“So at some point, we have to just go, ‘We’re probably going to have to live with this. And if we’re going to live with it, then you have your vaccination.'”