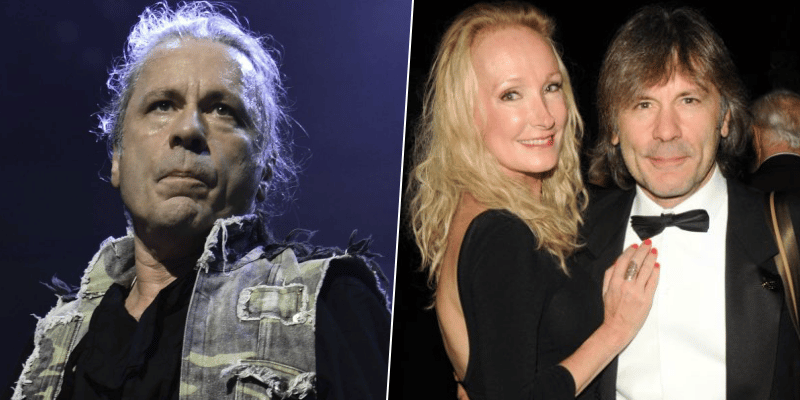 According to The Sun, Bruce Dickinson’s estranged second wife Paddy Bowden, who in her 50s, was found dead at their marital home on May 18. The painful passing has been described as a tragic accident.

After the passing of his wife, Bruce Dickinson talked about the current morale of his and their children, Kia (28), Griffin (27), and Austin (29), and stated that they were devastated.

“This is a terrible tragedy which appears to be a tragic accident,” he said. “Our children Austin, Griffin, and Kia, and I are devastated.

“Out of respect for Paddy, we won’t be making any further comment at this hugely difficult and painful time for our family.”