NEWS METAL If Ozzy Osbourne Has Any Plans About Returning To Touring, The Bassist... 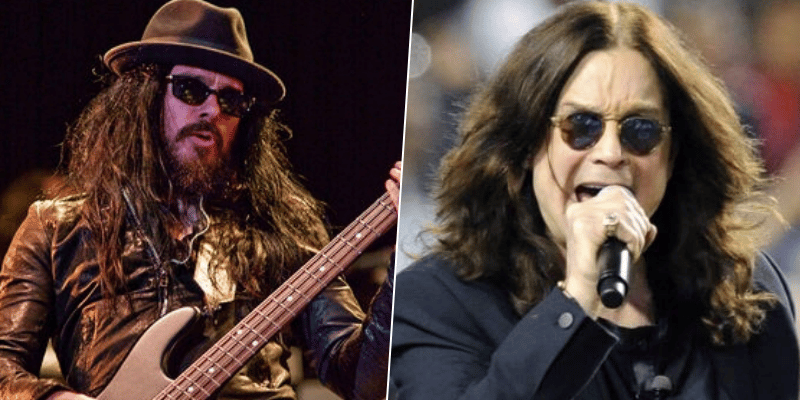 The legendary heavy metal musician Ozzy Osbourne’s successful bassist Rob “Blasko” Nicholson appeared on the 39th episode of The Chuck Shute Podcast and talked about the Ozzy Osbourne’s plans about returning to touring.

In an hour-long interview, the bassist was asked if Ozzy Osbourne has any plans about touring in the future.

“I’m not really sure, there’s so much unknown in the world at present – I mean, we still have a tour on the books for the fall.

“No one said one way or the other if that’s happening or not happening, but at present, it’s happening. And I think we’ll just kind of see how the world returns to itself, in whatever form that is.”