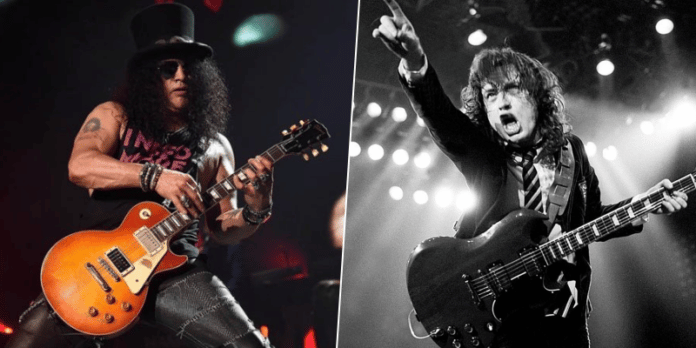 In the photo shared by Slash, Angus Young was shouting towards the crowd while making a rock sign with his hand. Born on March 31, 1955, the successful musician turned 65, today.

In the comments of the photo, many fans sent their good wishes and celebrations’ to Angus Young. While some of them saying Angus Young is the best performer in the history of rock, some of them said he is one of the best guitarists to ever live.