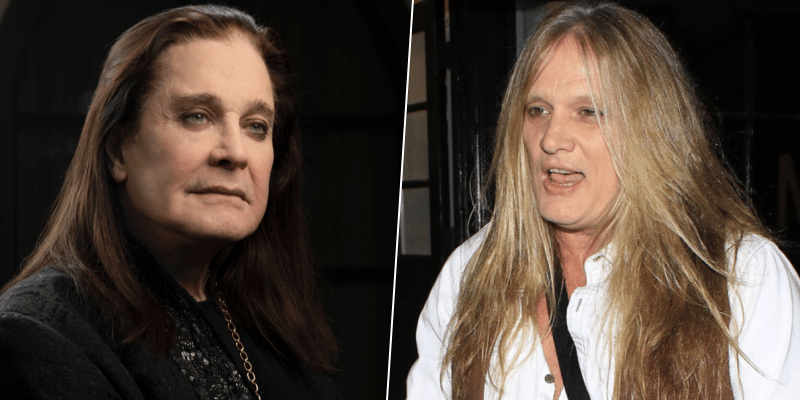 Black Sabbath legend Ozzy Osbourne‘s one of the rare-seen photos have been revealed by the former Skid Row singer Sebastian Bach.

Recently, the 52-year-old Canadian singer, Sebastian Bach, added a new tweet to his official Twitter account to remember their interview and took fans back to 1989. In addition to Ozzy Osbourne, the photo was including the successful drummer Fred Coury.

When the photo has been detailed, Sebastian Bach and Fred Coury were sitting behind the Ozzy Osbourne. While they were looking at the same way, Sebastian Bach was smiling. Ozzy Osbourne was waiting in front of the microphone with one hand on his cheek. He looked very young.

In the caption, Sebastian Bach wrote: