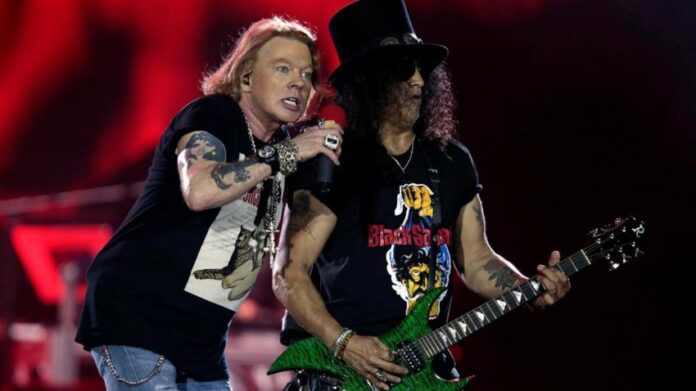 According to Guns N’ Roses, the upcoming UK and European tour dates are postponed to 2022 due to the coronavirus plague.

The band has released an official statement on their social channels recently. In addition to the band’s official account, Slash and Duff McKagan are some of those who also shared the statement.

In the official announcement, Guns N’ Roses have confirmed that their UK and European tour dates will be kicking off on June 4, 2020, in Portugal at Passeio Maritimo de Algés. The tour will conclude at San Siro Stadium in Milan on July 10, 2020.

Later, the band thanked fans because of their understanding: “We continue to be thankful for your understanding and support during these unprecedented times. Light is at the end of the tunnel and we are looking forward to getting back on stage later this year in the USA, Australia, New Zealand and next year in Europe and more!”

The rescheduled Guns N’ Roses UK & European tour dates can be seen below.

The band also announced that the show at Sweden Rocks on June 11 will take place without Gary Clark Jr.