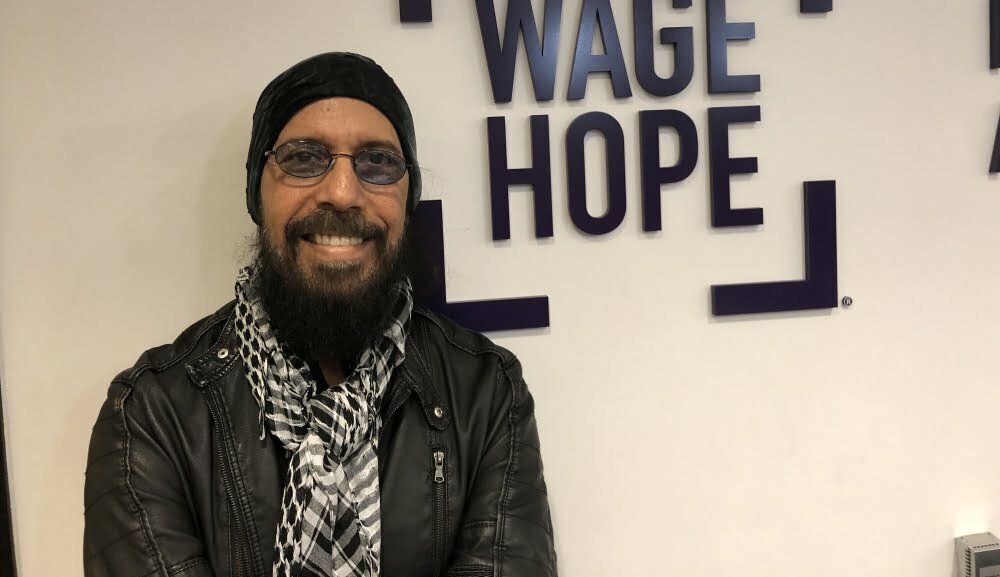 “My oncologist at a recent visit said that the tumor in the pancreas has shrunk some,” Frankie Banali says. “So that was positive. There was no more fluid in my lungs, and that a lot of the problems with the liver, they didn’t see anymore, except that there are two areas there that they have some concern, which is why just this week, I did another CT scan, and I’m waiting for the results to come back on that.”

In late October, Frankie Banali revealed that he had been battling stage four pancreatic cancer since April 17th.