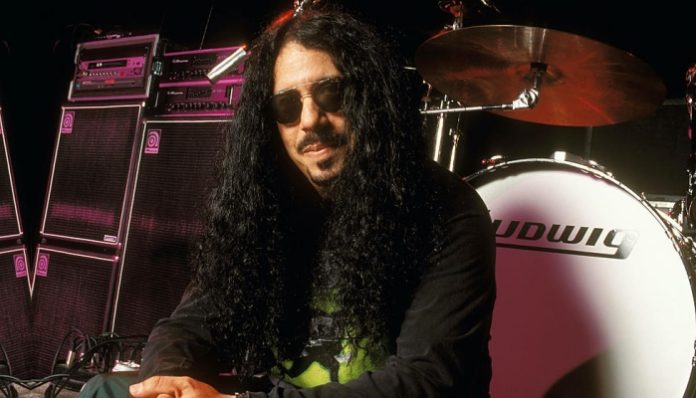 Quiet Riot’s Frankie Banali returned to the stage on October 26 night at the Whisky A Go-Go in California. The show was his first show with the group after the diagnosed four pancreatic cancer.

The legendary drummer recently spoke to MA Entertainment Global. He said he was only able to attend two festivals after the cancer diagnosis appeared. Afterward, his doctors said that he was not fit to fly during the treatment process and that he should be near the treatment center. But in August, he did two local L.A.-area dates because he didn’t have to fly.

His doctors gave him the green light to continue and to participate in the last two shows of the year in November and December. He will start treatment by setting the dates of my chemotherapy and recovery time and will hit the road at the end of this year with Quiet Riot.