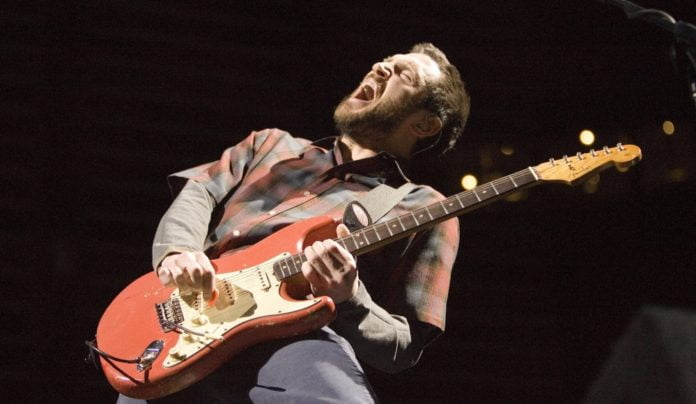 American rock band Red Hot Chili Peppers has recently announced that the band’s former guitarist John Frusciante, who released his last solo album Enclosure in 2014, is returned to the band and that they prepare to release a new album in 2020.

“The Red Hot Chili Peppers announce that we are parting ways with our guitarist of the past ten years, Josh Klinghoffer. Josh is a beautiful musician who we respect and love. We are deeply grateful for our time with him and the countless gifts he shared with us.

We also announce, with great excitement and full hearts, that John Frusciante is rejoining our group. Thank you.”