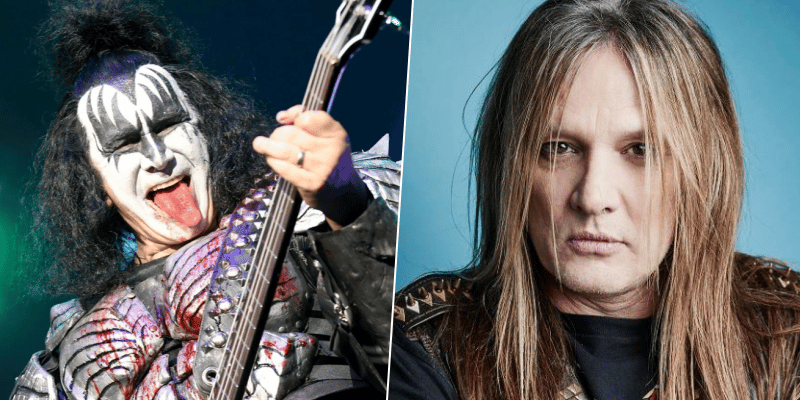 The Canadian singer/songwriter Sebastian Bach, also known with his 9-year career with the American heavy metal band Skid Row, has just shared his honest opinion about the KISS bassist Gene Simmons and praised him in a special way.

Recently, one of the legendary bassists, Gene Simmons, has updated his social media account with a new tweet and revealed where he was inspired on the pose of the band’s Destroyer album. Sebastian Bach replied his tweet and stated that besides Superman, he is a real hero.

When Gene Simmons sent the tweet, he wrote: “Now you know my inspiration for my pose on Destroyer. Honest!”

Sebastian Bach wrote the following letter for the describe how great musician Gene Simmons is: “Superman was a character. You walk the Earth as Superman for real. There are no words to ever describe. The level of brilliance of KISS in the real world.”

Also, in the responses of the tweet, a conversation between Sebastian Bach and a fan paid attention. While Morgan Forrest named fan stating KISS is a marketing machine, Sebastian Bach pissed off and said to him that he is the wrong guy to criticize KISS.

Superman was a character. You walk the Earth as Superman for real. There are no words to ever describe
The level of brilliance of KISS in the real world https://t.co/oyNlWBiZv9

Here's the thing. When somebody comes at me cutting up kiss they are coming at the wrong guy. Even when you're talking about me if you put kiss down I'm just not into the scene