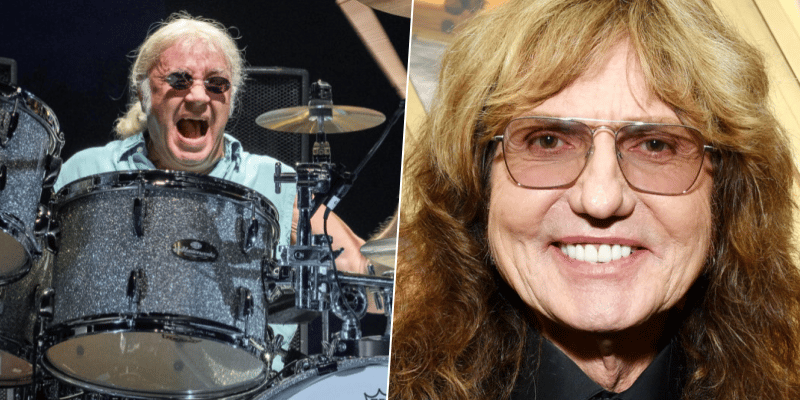 Ian Paice, best known as the drummer of the English rock band Deep Purple, answered one of the most curious questions about David Coverdale‘s era and explained why they aren’t performing any songs of his era.

Recently, when the 71-year-old drummer appeared on a fan Q&A, Ian looked back at the shows they played in the past. When he was asked about the issue, Ian replied:

“They’re not Ian Gillan songs, they’re David Coverdale songs… We have enough Ian Gillan songs to play, and we can’t get all of those in. So trying to bring in some songs that have no connection to Ian, at all, would be difficult.”

The legendary singer David Coverdale, who rocks the stage with Whitesnake since 1978, appeared with Deep Purple between 1973 to 1976.