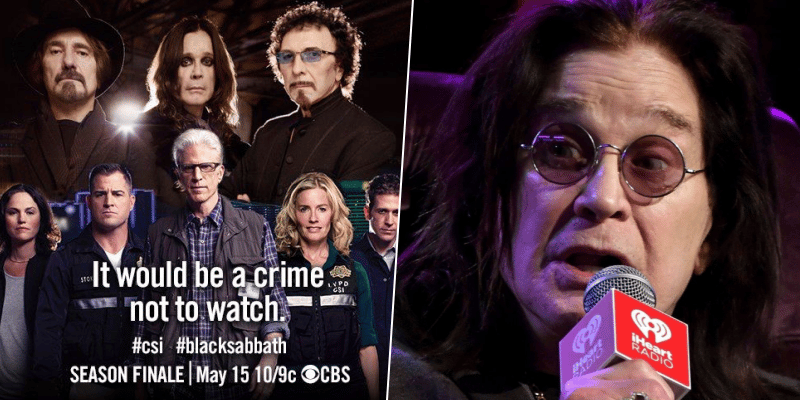 With the shared post, Black Sabbath took fans back to 2013 and added the band’s “CSI” appearance to their “OnThisDay” series.

Also, there were three photos in the post they shared. In the first and second photos, Black Sabbath was on stage and rocking the crowd. In the third and final photo, Ozzy Osbourne was with the English actor James Callis, which was also a special guest of the season.

On that night, when Black Sabbath appeared on the season finale of “CSI: Crime Scene Investigation,” the band performed “End Of The Beginning,” which taken from its nineteenth and final studio album named “13.”