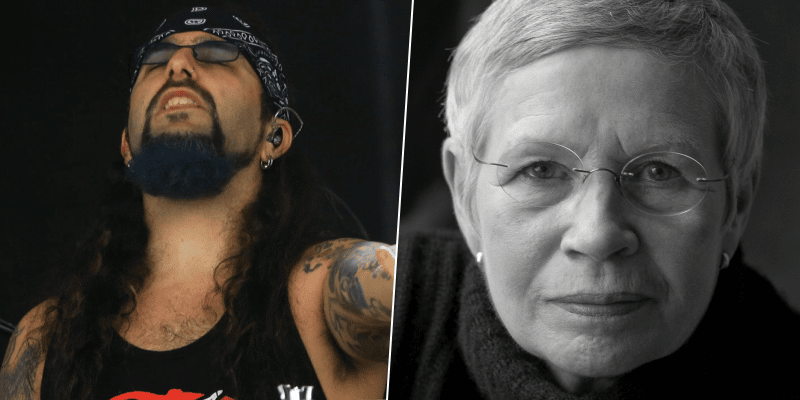 Mike Portnoy, known for the drummer of the Dream Theater between 1985 to 2010, paid his tribute to renowned German photographer Astrid Kirchherr, who died at the age of 81 due to short illness, and said goodbye in a special way.

With a recent post he shared on his social media accounts, Mike Portnoy revealed her great photos and photoshoots. In the last photo of 4-photo collage, she was posing with the Beatles group members.

Mike Portnoy wrote the following caption for her passing: “RIP Astrid Kirchherr…finally reunited with your boyfriend Stu Sutcliffe (as well as your friends John & George). Her pictures of the Pre-Fab Four (actually the Pre-Fab FIVE) are legendary… #RIPAstridKirchherr @thebeatles @johnlennonofficial @georgeharrisonofficial @ringostarrmusic @paulmccartney.”

The famous photographer’s passing has been confirmed by the Beatles historian Mark Lewisohn. He described her by saying that her gift to the Beatles was immeasurable. He also said it was devastating that she died a few days before turning 82.

Astrid Kirchherr took her first the Beatles photo in the 1960s.