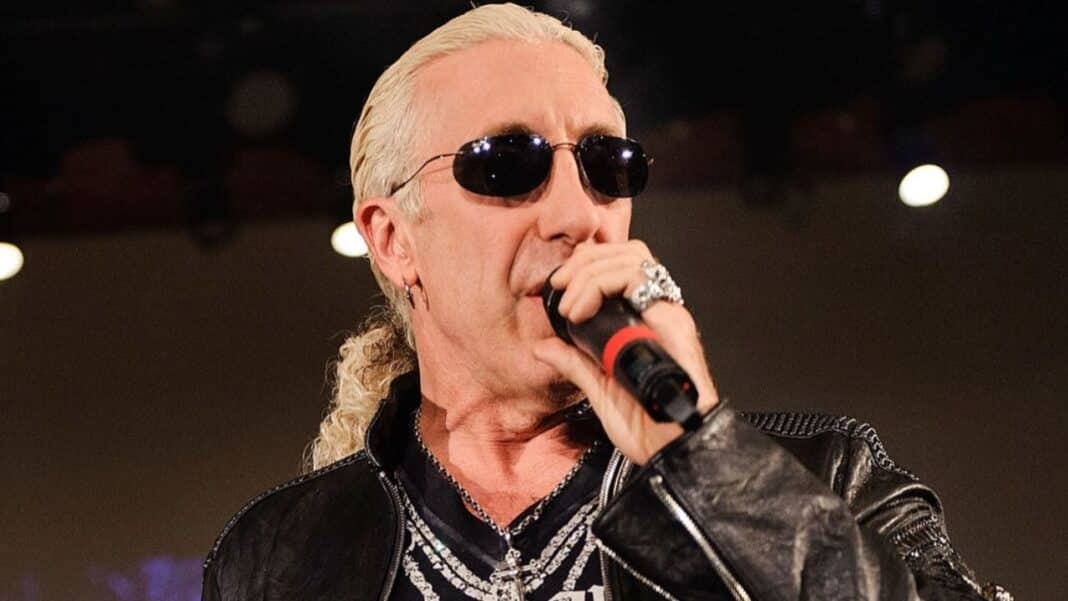 Dee Snider, the lead singer of the heavy metal band Twisted Sister, has joined to NewsNation’s Ashleigh Banfield to discuss the current state of the music industry and to share opinions on ‘cancel culture.’

During the interview, Dee Snider was asked for his opinion of cancel culture, which is the idea that someone whose ideas or comments are considered offensive should be boycotted. Dee Snider answered:

“It’s censorship. And censorship has changed quite a bit. I mean, you go to when I was in Washington testifying. By the way, it was a bipartisan effort — it was the Democrats and Republicans who were joined together in putting a leash on rock and roll. But it was definitely a conservative attitude — it was a more conservative attitude, wanting to censor music.

“Now censorship still exists, but it’s gone from the right more to the left. We’re in this P.C. [politically correct] world where we have to be careful about what we say and who we offend, and it’s a very odd thing.”

“I’ve been working on lyrics for my new album, ‘Leave A Scar’, which comes out in July, and I found myself questioning the metaphors I was using — metaphors.

“What is censorship? What’s not censorship? Boy, I would say, as long as you’re not screaming ‘fire’ in a crowded movie theater, you’re cool.”