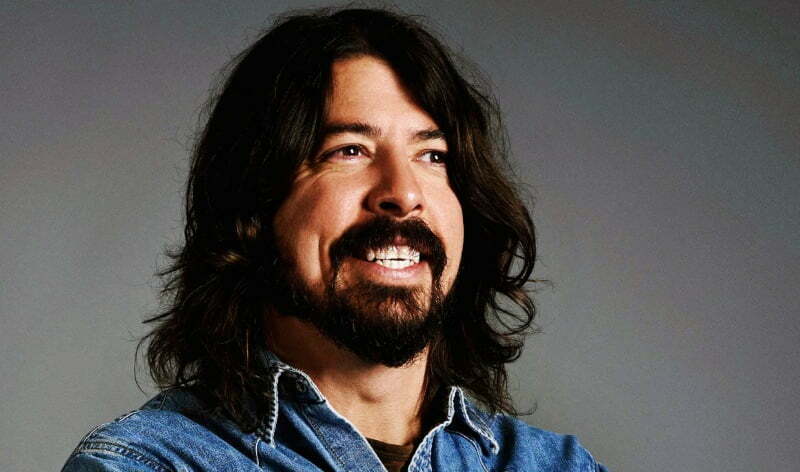 In a new interview with The Bill Simmons Podcast, Dave Grohl, the founder of the American rock band Foo Fighters, has revealed new details about the band’s upcoming album, which follows the band’s ninth studio album “Concrete and Gold”, and confirmed that the album has finished.

“We just finished making a record. Some of those songs, the best ones happen in 45 minutes. Then there’s other songs – there’s a riff on the new record I’ve been working on for 25 years. The first time I demoed it was in my basement in Seattle.”