NEWS METAL Corey Taylor Talks About His Quitting From Slipknot, Will He Leave? 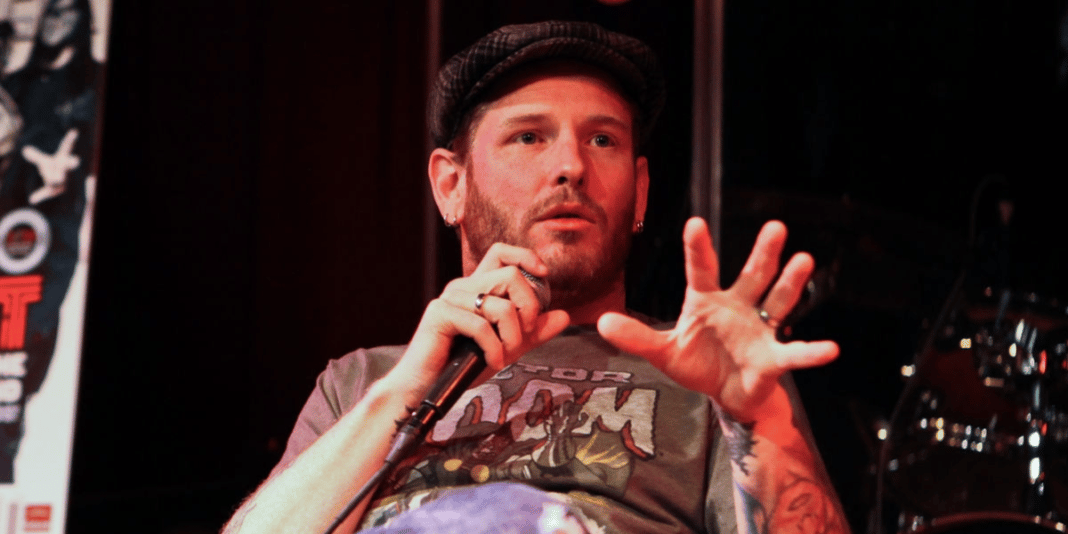 In a new interview with Eddie Trunk, Corey Taylor, known for his legendary career with the heavy metal band Slipknot, talked about his quitting from the band and answered when the  right time will become.

While he was talking about the issue, Corey said that there is no correct answer to do that. He also said that Slipknot has calm him down.

“I’m still as into extreme music as I’ve always been. That’s just a side of me that I’ve always been into. It’s never hard enough, it’s never crazy enough. And sometimes the band has to calm me down when it comes to the stuff that I write. [Laughs]

“I don’t know, man – I’ve always said that the second that I’m doing this for reasons other than my absolute passion for doing it – as soon as that changes, that’s when I’ll know.”

Corey also mentioned his great sides that he is proud of it and that when it will be more sensitive, then he will quit the band.

“And that’s honestly why I’ve always followed my passions and followed my interests, and I’ve never allowed myself to do anything for money, for a cheap pop, cheap fame… I’ve never done any of that. I’m not gonna say I’m proud of it because that’s just who I am.

“But needless to say, if I get to the age where that choice makes more and more sense, I think there’s a part of me that will absolutely rein myself in and be like, ‘No. No, this isn’t who you are. This isn’t what you wanna do. You need to walk.’

“And I think at that point, I’ll have accomplished enough that I’ll be OK with it. It won’t mean that I’ll stop making music.

“It just means I’ll stop making a certain type of music. For me, I think I’ll have the honesty to know and hopefully, the courage to do it – because sometimes it’s scary.”

Rush’s Alex Lifeson Discloses A Fact About Neil Peart: “That Was A Great Fear Of His”

Rush’s Alex Lifeson Discloses A Fact About Neil Peart: “That Was A Great Fear Of His”