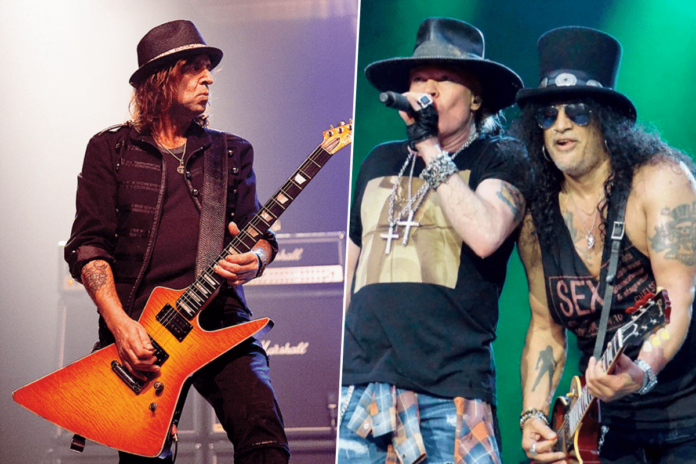 Speaking about the issue, Phil said that Guns N’ Roses were a fantastic band and that he has been taken their debut album, Appetite for Destruction, in their first days. He remembered his first hearing their debut and recalled how he reacted that at the time.

Also, Phil mentioned Nirvana and said that Nirvana was one of the greatest bands like Guns N’ Roses although he didn’t notice them until their greatness. He also explained why he shouldn’t listen to them.

When the interviewer said, “You’ve been in the business for a long time and you got to see bands like Guns N’ Roses and Nirvana come out. What did you think about those bands when you heard them, initially?”, Phil said:

“Fantastic. I was given a cassette of ‘Appetite [for Destruction]’ – it must have just come out or was almost going to come out or something – somebody slipped me a cassette.

“It was pretty mind-blowing; all that fantastic singing, a bunch of really good songs, and good playing.

“Nirvana as well, although I didn’t notice Nirvana until they were pretty big. I was too busy doing whatever I was doing and listening to whatever. But I like to get exposed to all kinds of music. There is a lot of music in our lives, really.”