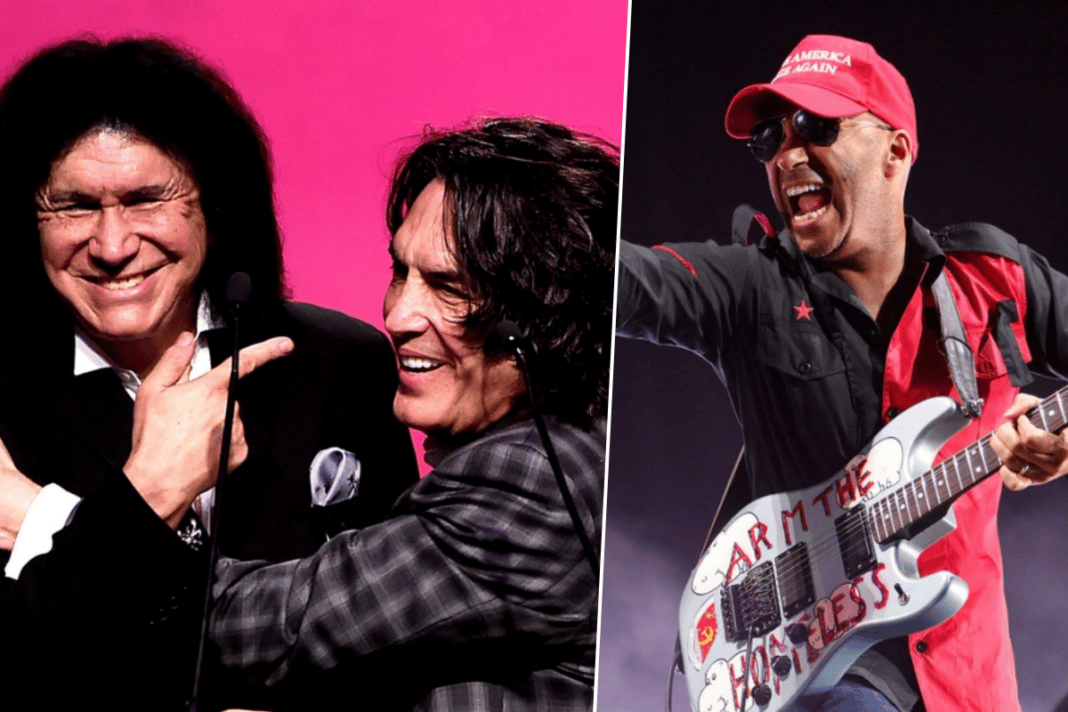 Rage Against The Machine guitarist Tom Morello shared his opinion on KISS‘s first live album “Alive!” by mentioning his passion for the rock band KISS and showed that he loves them so much.

With the recent social media post shared by the guitarist, Tom Morello touched the album’s and the band’s perfectness and praised KISS and the album because of their greatness. Speaking about the album, he mentioned what album includes.