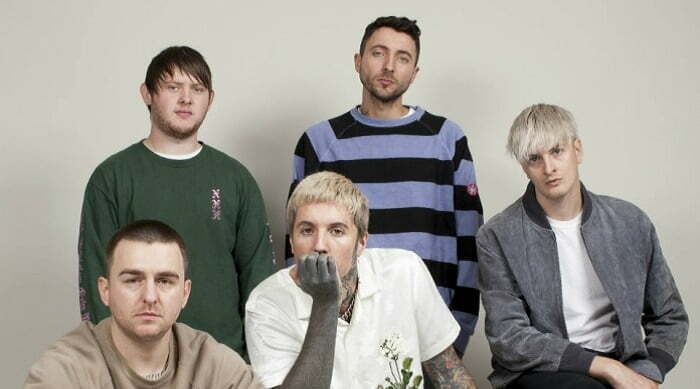 The 7-track album including collaborations with Halsey, Lotus Eater, and Bexey.

Earlier this month, Halsey told her fans through Instagram for the BMTH song:

“Okay, the Bring Me The Horizon song. I knew you guys were going to ask about that. It’s not on this album, but there’s two – well technically ‘two’ things. One and then something else that are coming out not on my album – for something else with Bring Me The Horizon. And then I have another collaboration with another friend of mine that’s coming out this year too, and I’m putting out so much music next year.”