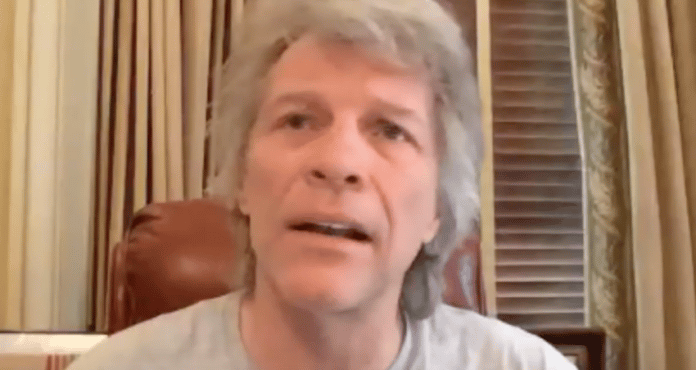 In a new conversation with The Howard Stern Show, the American singer/songwriter Jon Bon Jovi answered the question about his refusing to play at Super Bowl Halftime Show and revealed the rare-known truth about it.

When the host Howard Sten said, “You are so good to the NFL. You are a fan, you talk it up and yet, you have yet to play the halftime Super Bowl show,” Jon Bon Jovi replied:

“No desire. I turned it down many, many years ago. I didn’t like that you had to team up with other people and you had these people come in on your stage and all the demands and then the pressures on it.

Jon Bon Jovi has also said he won’t even talk about the issue again.

“I – it didn’t appeal to me to play at the New Jersey one. It seemed too obvious. Uh, the last time that – honest to God – we were at all interested was back when they had it in Dallas and we didn’t get it.

Also, anywhere in the conversation, Jon Bon Jovi said that the performances of Prince or U2 were unbelievable.

Jon Bon Jovi has also as the founder/frontman of the American rock band Bon Jovi, which was formed in 1983.