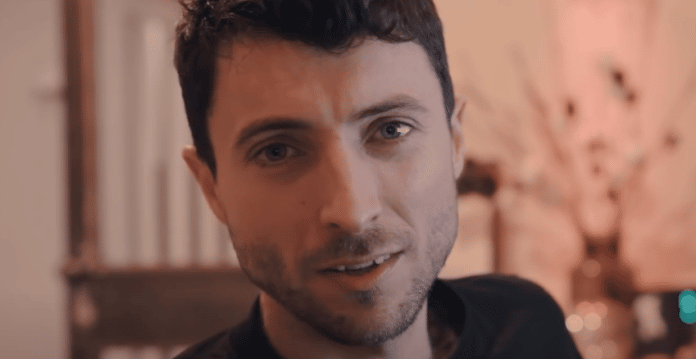 In the new clip published through Bring Me The Horizon‘s social media channels, Jordan Fish, the keyboardist of the band, has made confessions and shocking comments about the music he wanted to write.

While he talks on the issue, Jordan Fish said he wants to make a song and mentioned about his own problems that include his penis, but he added that the frontman Oli Sykes won’t allow him about it.

“Sometimes I feel like I’ve got all these lyrics, you know, I got so many lyric ideas and I can’t express them because, you know, he’s the main lyricist and he’s so good at it and all his stuff.

“But, you know, I got stuff I wanna say. I’ve got my own problems, you know what I mean? I’ve got long balls, saggy ball sack. It’s just got longer and longer as time’s gone by.”

He continued: “I’m 34 now and it’s… I’ve got a lot to say about it, you know, distended, sagging down… And my penis is small.

“You know, sometimes I feel like I want to write a song about some of that stuff but it’s just all about him, you know, ‘Me, me, me,’ frontman… It’s like, well, I want to talk about my balls.”

Jordan Fish rocking the stage with Bring Me The Horizon since 2012.