NEWS Aerosmith Shares the Story of the First Album 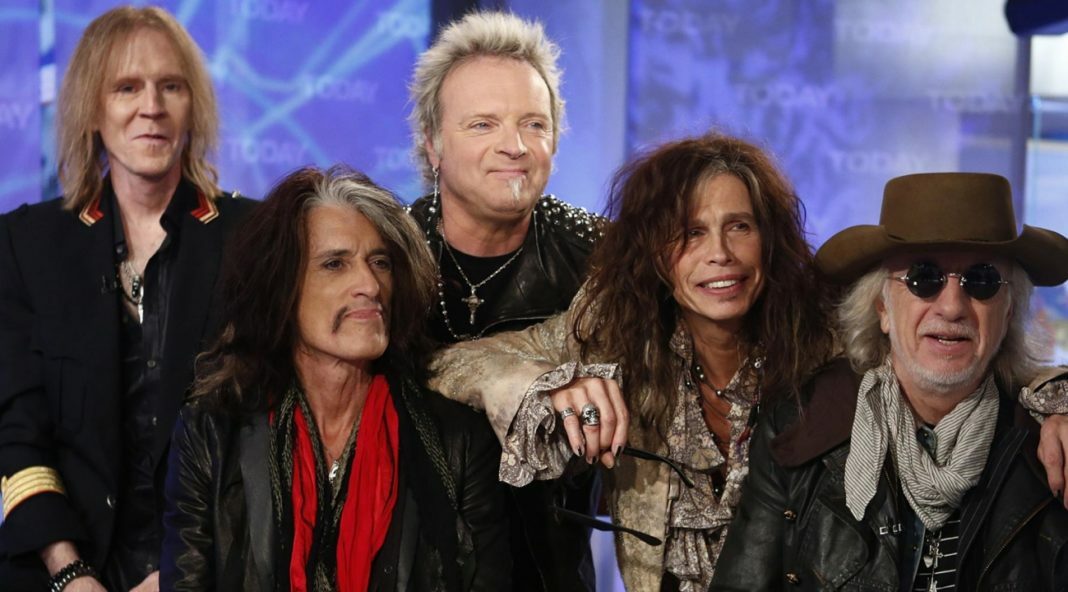 The rock band Aerosmith recently shared a story about their first album on Instagram.

Founded in 1970, the band was playing on August 5, 1972 at Max’s in Kansas City, New York. Clive Davis, President of Columbia Records, was also invited to this concert. Davis liked the band played that night, and Aerosmith signed Columbia Records for a $125,000 report in mid-1972. After this agreement, the band released its first album ‘Aerosmith‘.

#AEROHISTORY: It was no surprise! On this day, August 5, 1972, Aerosmith booked a show at Max's Kansas City in New York. Columbia Records President Clive Davis was invited to see the band play; Aerosmith was not originally scheduled to play that night at the club, but they paid from their own pockets to secure a place on the bill. Davis liked what he saw and Aerosmith signed to Columbia in mid-1972 for a reported $125,000 and issued their debut album, 'Aerosmith'.