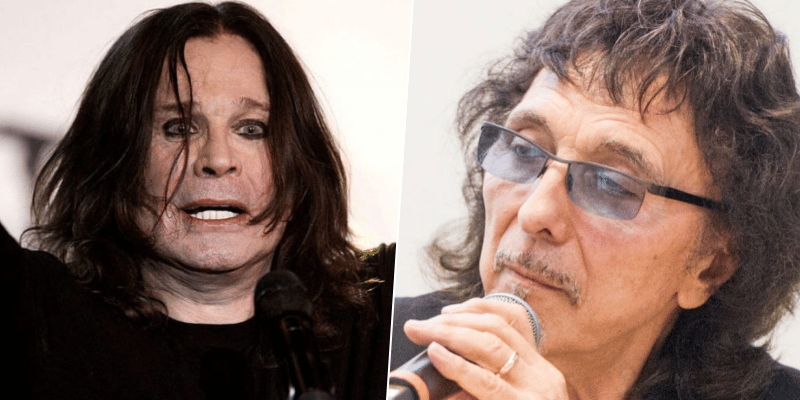 Black Sabbath guitarist Tony Iommi has just appeared on The Eddie Trunk Podcast and revealed that he and his bandmate Ozzy Osbourne staying in touch with each other in the face of the coronavirus lockdown.

During an interview, the 72-year-old musician was asked if he in touch with Ozzy Osbourne. He answered saying yes and revealed one of the unheard truths about his bandmate’s conversation style.

“Yeah, we actually stay in touch via text, to be honest. And that’s best for Oz because he’s not very good on the phone; he doesn’t like to talk, so it’s all very short.

“So yeah, I do hear from him. I heard him last week, which is unusual, but normally yes, we do stay in touch.”

Also, elsewhere in the interview, Tony Iommi admitted that he still hasn’t listened to the latest solo album of Ozzy Osbourne, Ordinary Man, which released on February 21.