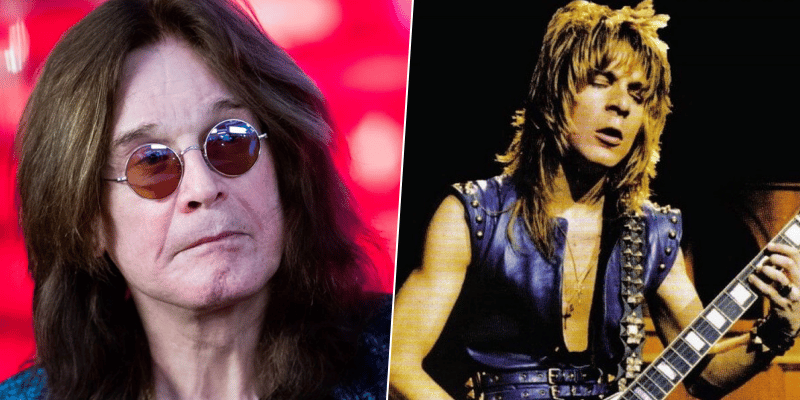 The world-known heavy metal band Black Sabbath singer, Ozzy Osbourne, has just sent a new photo including the legendary guitarist Randy Rhoads and showed fans that how he missed him.

Recently, the 71-year-old singer added a new post to his social media to remembering the epic pose of his and the world-class guitarist Randy Rhoads. When Ozzy sent the post, it included a piece of lyrics of Ozzy Osbourne’s Crazy Train.

“Crazy,
but that’s how it goes
Millions of people living as foes
Maybe it’s not too late
To learn how to #Love
and forget how to #hate”

As a response to Ozzy Osbourne’s social media post, many fans and artists wrote how great guitarist Randy Rhoads was.

Crazy, but that's how it goes Millions of people living as foes Maybe it's not too late To learn how to #Love and forget how to #hate