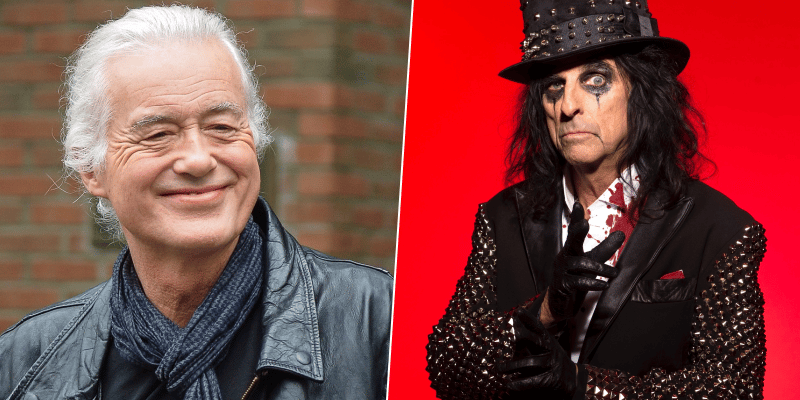 In a new conversation with Forbes, the American singer Alice Cooper has talked about the person that he’d like to interview with him and praised many musicians through it.

When the interviewer Baltin asked, “This is an obvious question but is there one person you’d like to interview you never have?”, Alice Cooper replied:

“Oh yeah, who wouldn’t want to interview Bob Dylan? I’ve never interviewed Bob Dylan. And the easiest one in the world would be Paul McCartney. He’s the nicest person you’ve ever met in your life.

Anywhere in the interview, Alice Cooper, who has lived in Arizona, has revealed what he doing during coronavirus pandemic and said the golf courses open in Arizona, and he plays golf every morning for about 1 hour.

Alice Cooper has recently announced that they will be looked back to 1994 with Ozzy Osbourne on this week’s Vintage Vault Podcast.