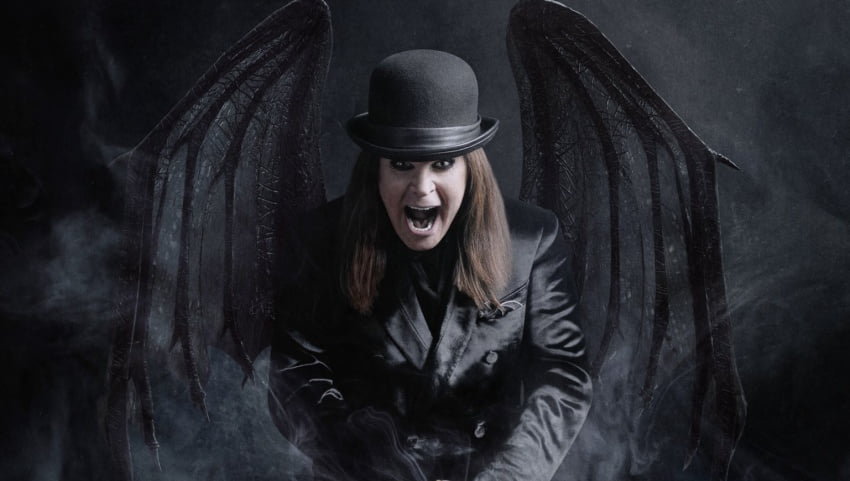 The English heavy metal band Black Sabbath vocalist Ozzy Osbourne, who released twelve albums during his solo career, has just sent a new photo on his official social media page and showed to his fans that how he supports the social distancing.

COVID-19, best known for its coronavirus, has been affecting the whole world for about 4 months. The states are advising the people to be careful about their personal cleanliness and not to go out unless it is mandatory.

Many artists using its social media accounts to warn people to create awareness about those important issue. Ozzy Osbourne is also one of them.

“#SocialDistancing like,” he wrote in the caption of the photo he shared.

Years ago, Ozzy Osbourne had bitten a bat’s head. In the comments of the photo, many fans recalled that incident and stated that the Ozzy bit it and nothing happens.