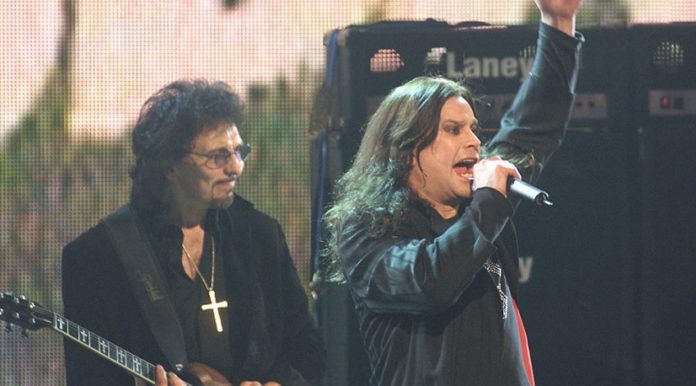 Birmingham-based legendary heavy metal band Black Sabbath has just shared a new photo including the band’s members and continued to warn people with rare-known photo, which taken from the archive.

In the photo, as always, Ozzy Osbourne showed himself with his hilarity and happy face. Besides the normal dose of other band members, Ozzy looked a little different.

Black Sabbath posted the photo and warned the people with the following caption: “Sitting around the house like… #StayHome #SaferAtHome”

The photo featuring Black Sabbath‘s legendary members has attracted great interest from the fans who saw it. Also, they expressed in the comments of the photo that Ozzy Osbourne looks stoned.

You can see the photo shared by Black Sabbath below.