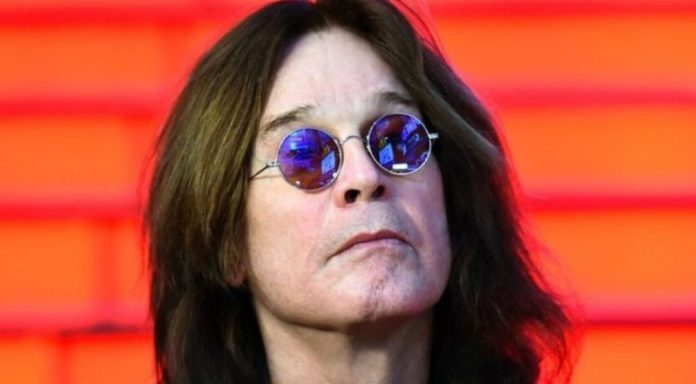 Ozzy Osbourne, known as the vocalist of the heavy metal veterans Black Sabbath, has just shared a new photo from the archive and took his fans back to 1974’s California Jam Rock Music Festival.

In the festival co-headlined by Deep Purple and Emerson, Lake & Palmer, held at the Ontario Motor Speedway in Ontario, California, on April 6, 1974, Black Sabbath was one of the performer of the festival. Ozzy Osbourne was shining with his long hair and tassels outfit.

“April 6, 1974 at California Jam,” Ozzy Osbourne wrote in the caption of the photo.

In the comments of the post, many fans wished they were there. They also said that Ozzy was looking funny and that his outfit gorgeous.

A fan named Andy wrote these words while expressing his excitement: “Man, it was 46 years ago. You are participate in rock’s Golden Era, not loss in new waves, and you still one of the best in present time. God bless ya!”