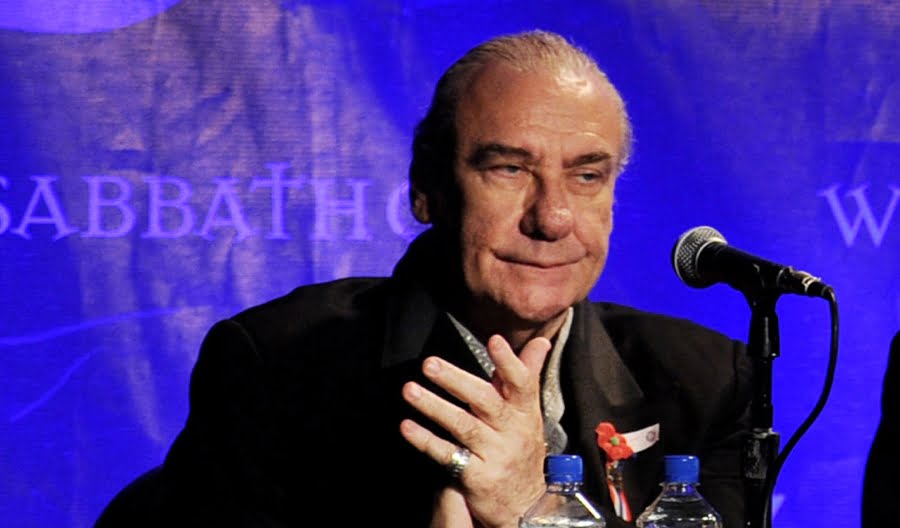 Black Sabbath’s Bill Ward has paid his tribute to Cream’s Ginger Baker. Cream drummer Ginger Baker passed away on October 6 at the age of 80.

In the past, Ginger Baker told Rhythm magazine: “It’s the drummer’s job to make the other guys sound good.”

English musician Bill Ward recently shared a tweet about Ginger Baker. He used sentimental sentences in the article he shared: “Something beautiful has passed.”

Something beautiful has passed.