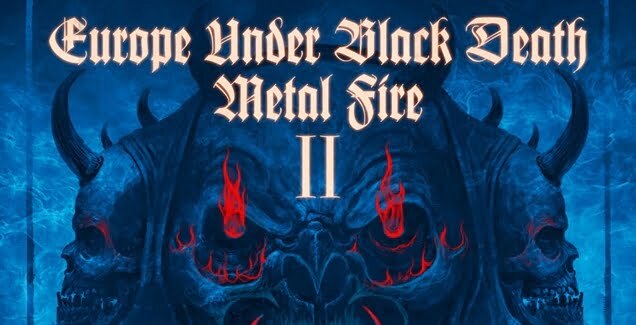 Suffocation has just shared a post about the tour and Belphegor. The statement they shared as follows:

“We announce another co-headlining run with our brothers in @belphegor_official. We will cover territories uninvaded last EU tour. Hate will support the trek, as well as more TBA.”

The 23-dates European tour will kick off at Aaniwalli in Helsinki on February 22nd and conclude at Felsenkeller in Leipzig on March 27th. 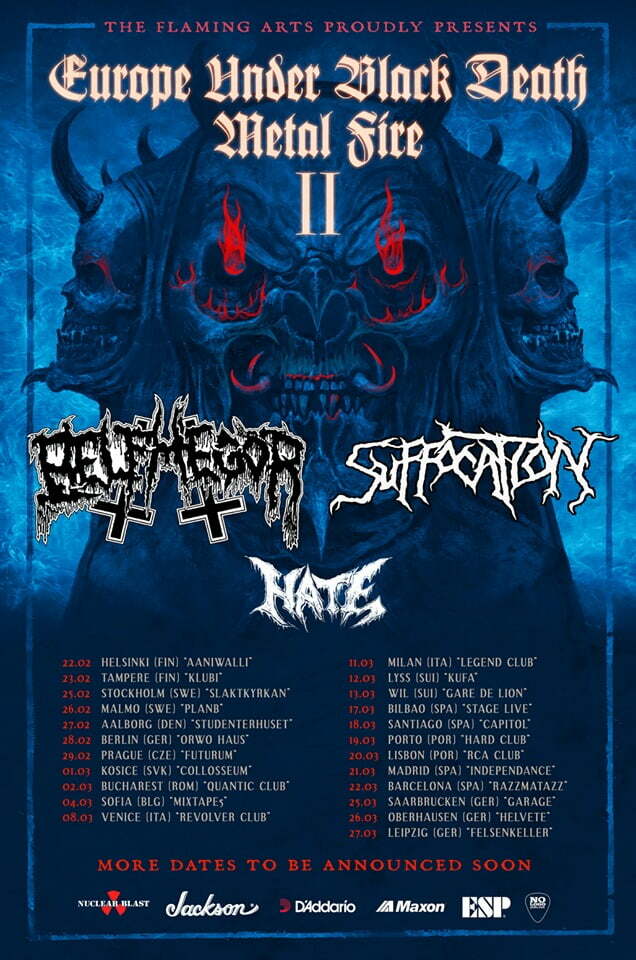