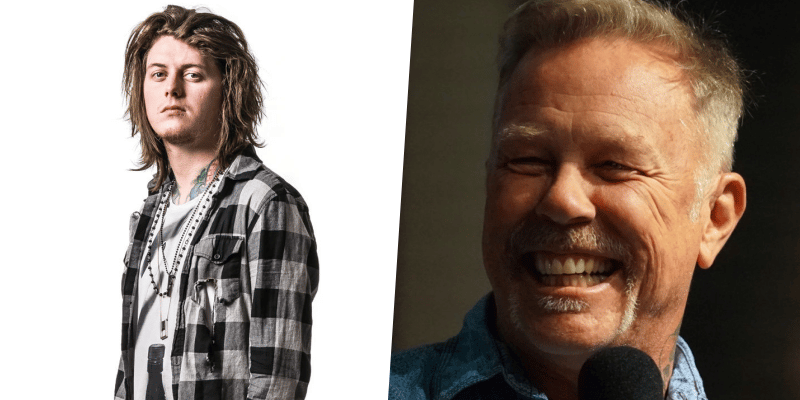 During an appearance on Metal Hammer, the 31-year-old remembered his first hearing the “Black Album” and all of the songs from the album were great.

“It’s so funny that people get so up in arms about a band growing and exploring new sounds,” he told Metal Hammer. “The ‘Black Album’ sounded sonically different to anything I was listening to then and those songs were so good.”

Ben made flash comments about the history of rock and metal and stated that rock owes its popularity to Metallica.

“If Metallica hadn’t made the ‘Black Album,’ I don’t think metal or rock would ever have got as big as it is now. They brought metal into the mainstream.

“You can ask anyone’s grandma if they’ve heard of Metallica and they have. It’s spreading the cause and the rock and metal family to other corners of the globe.”

Also, elsewhere in the interview, the successful guitarist has praised Slipknot and said that the “Vol. 3: Subliminal Verses” was the first time he noticed that Slipknot really pushing the boat.

Ben Bruce rocking the stage with Asking Alexandria since 2008.